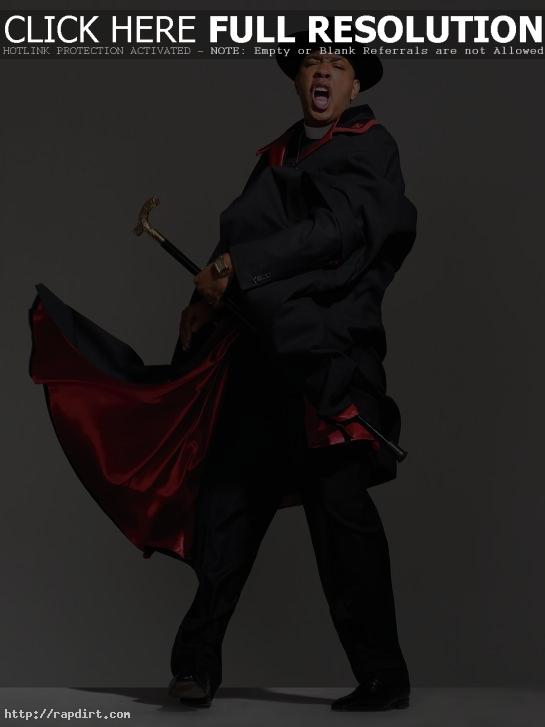 Rev Run of Run-DMC held a listening party and press conference at the Tribeca Grand Hotel to discuss his debut album ‘Distortion’ and brand new MTV reality sitcom, ‘Run’s House’, on July 18th. Rev Run’s album will be released on September 13th and his reality sitcom premieres this fall.