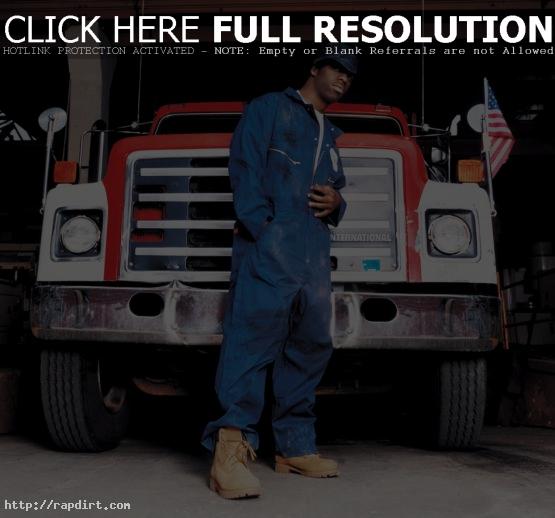 Rhymefest tells Newsweek he hopes he will live up to his namesake as a radio revolutionary. “You got gangsta rap, you got R&B, you got crunk and these are all ways to separate markets,” he said. “You’ve got this station and that station, and this station don’t play that kind of music. I think that hurts music and that hurts people who love music. I guess you sell more when you can divide and sell to a particular market. I guess it’s called capitalism. But I’m not in agreement with that kind of capitalism. I want a social music.”