Rick Ross is out with the video to his new single ‘Super High’, featuring Ne-Yo, off the Miami rapper’s fourth studio album ‘Teflon Don’, out July 20th via Maybach Music Group/Def Jam. The F. Gary Gray directed treatment features a cameo from actress Stacey Dash. Watch it via Vevo below. 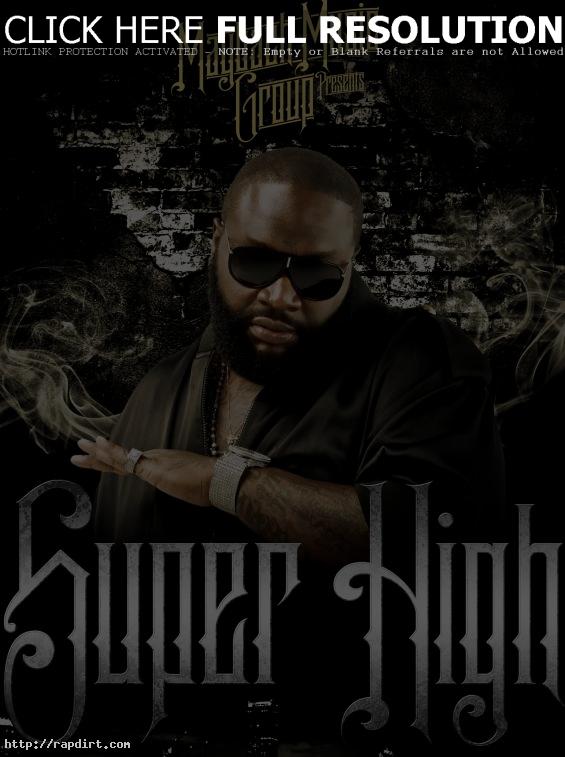