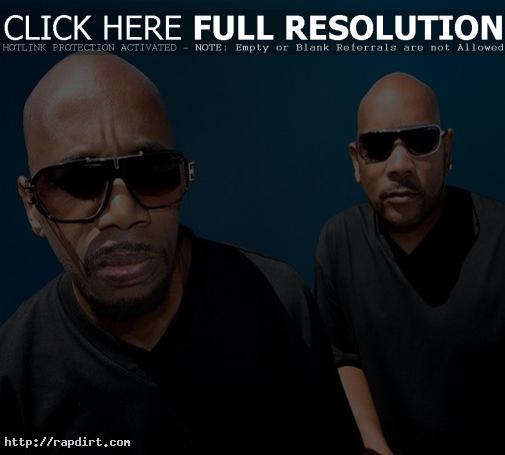 Hip hop veterans Rodney O and DJ Joe Cooley will reunite to release their first studio album in twelve years. Titled ‘Joe and Me’, the upcoming album’s first single ‘That Supa Radio’ began receiving airplay in Los Angeles on 103.3 KKBT immediately after its release. The Compton, California based duo first hit the Billboard charts in 1989 with ‘This Is For The Homies’, and then four years later landed on the Billboard charts again with ‘Humps For The Blvd’ and ‘U Don’t Hear Me Tho’.