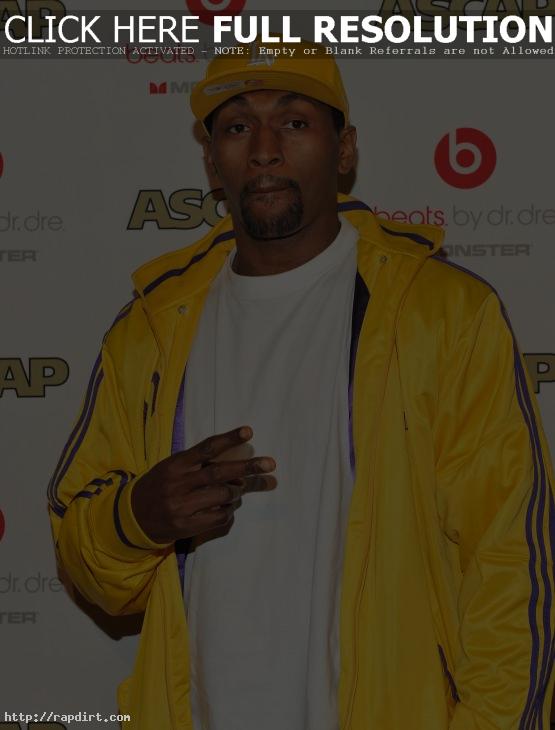 Ron Artest was on hand for the the 23rd Annual ASCAP Rhythm & Soul Music Awards on Friday (June 25) at the Beverly Hilton hotel in Beverly Hills, California. The Los Angeles Lakers star, who released his new single ‘Champions’ after winning the NBA championship series against the Boston Celtics, chatted on the red carpet with StarCAM’s Jennifer Tapiero, talking about what brought him to the event and what kind of music pumps him up before a basketball game. Watch it via YouTube below the cut.