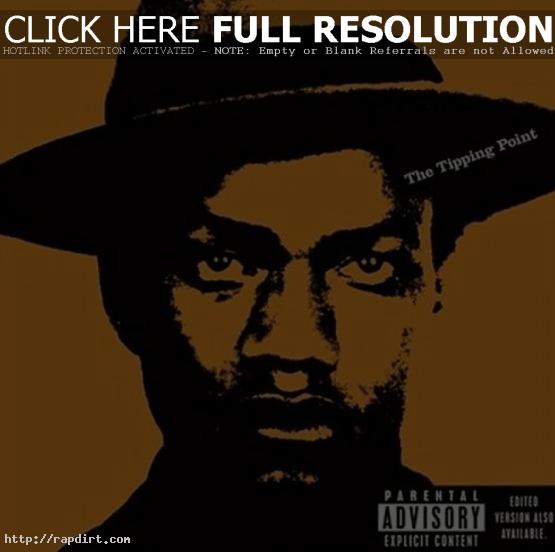 Jim Farber of the New York Daily News reviewed The Roots’ new album ‘The Tipping Point’. Farber writes, “On ‘The Tipping Point,’ [Black] Thought’s raps retake center stage. Some of the music that supports him may give longtime fans pause. In several sections, the band flirts with the mainstream. The single ‘Star’ violates the Roots’ anti-sample stance by including a huge and obvious one from Sly Stone’s ‘Everybody Is a Star’. Another track, ‘Don’t Say Nothin’,’ mimics a commercial gangsta groove. But thankfully, most of the album has the uncompromising, live grooves and pitched rapping of the Roots’ best work.” The review at nydailynews.com has since been removed.