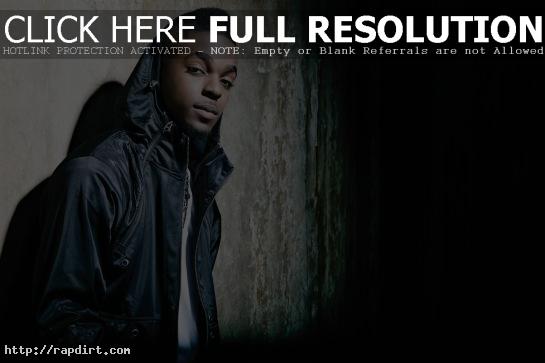 Roscoe Dash is out with the video to his new single ‘All The Way Turnt Up’, featuring Soulja Boy, off the rapper’s debut album ‘Ready Set Go!’, slated for a May 11th release via Interscope Records. “The definition of ‘All the Way Turnt Up’ is a new age crunk — a 2010 crunk,” Dash tells MTV News. “I’m not afraid to be different, or do things other people would be afraid to do or do different because they’re afraid of what somebody else might say. I don’t have that thought process.” Watch it via MySpace below the cut.

One thought on “Roscoe Dash ‘All The Way Turnt Up’ Video Ft. Soulja Boy”