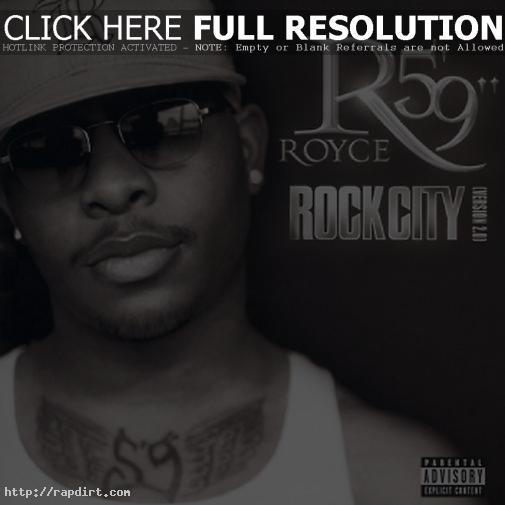 Dustin J. Seibert of The Detroit News reviewed native Detroiter Royce Da 5’9″ debut album ‘Rock City’ giving it a 3 star (good) review. Seibert said, “Fans may be disappointed not to hear Eminem on more of the album’s cuts, but it is definitely time for Royce to come out and carry his own weight, which he does.”