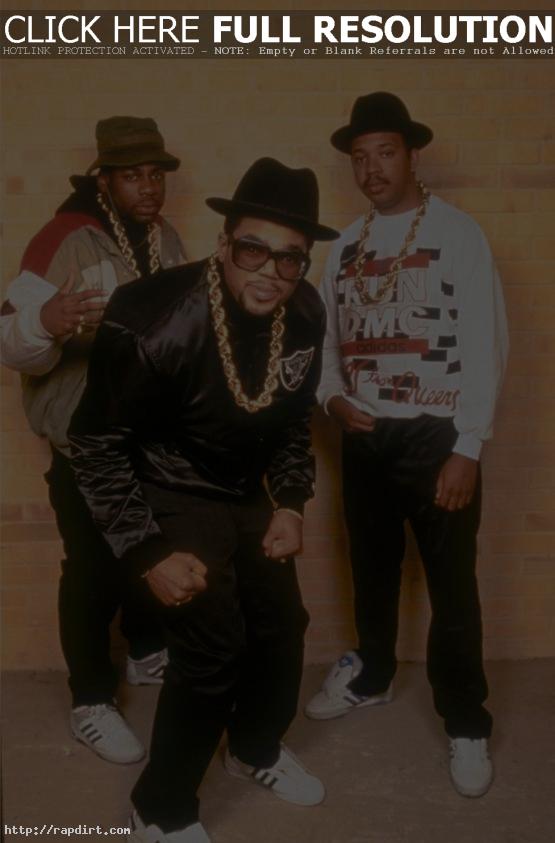 MTV News reports DJ Jam Master Jay of Run-DMC was shot and killed in Queens on Wednesday (October 30), according to group representative Dave Goodsen. Police have confirmed that two men were shot inside a studio on Merrick Boulevard at 7:30 p.m. local time and say the victims have not been identified. Representatives for Run-DMC claim the victim dead on the scene was Jam Master Jay, a.k.a. Jason Mizell. Police did not disclose the condition of the other victim. Read more.