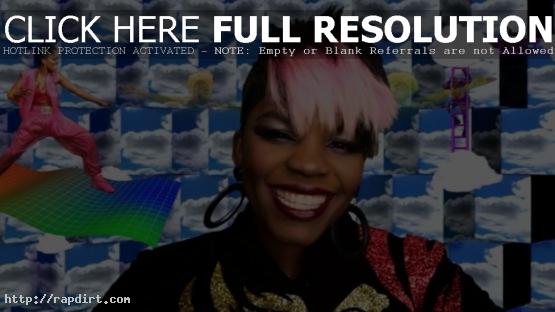 Rye Rye is out with the music video to her new single ‘Boom Boom’, a remake of the Vengaboys 1999 hit ‘Boom, Boom, Boom, Boom’. The song is featured on the American rapper’s debut album ‘Go! Pop! Bang!’, out May 15th on Interscope. Watch the Georgie Greville and Geremy Jasper directed video via YouTube below. 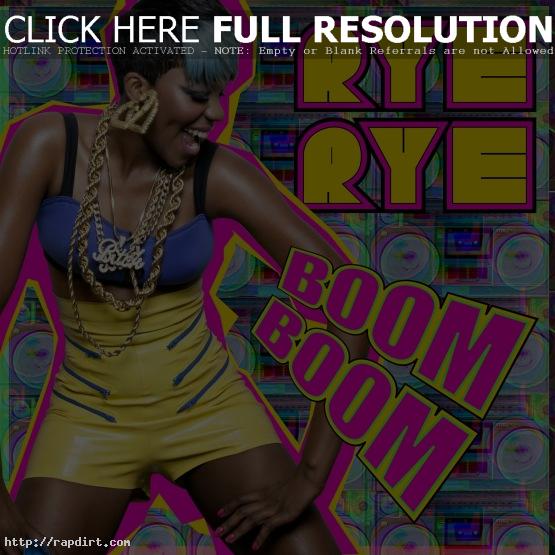