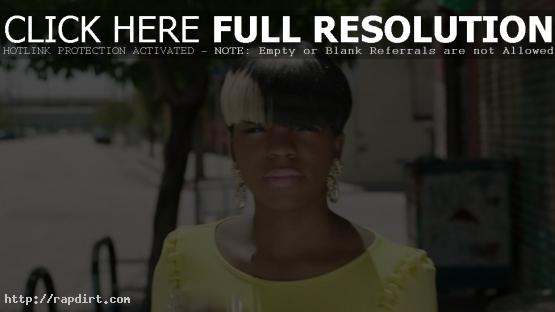 Rye Rye is out with highlights to her appearance at the 2012 Winter Music Conference in Miami, Florida. The rapper talked about her new single ‘Boom Boom’ and its video. “It’s high energy, it’s very pop, but it’s like me bringing my flavor to that pop beat,” Rye Rye said about the Vengaboys reworked track. “The first thing that you really think of [with the video] is probably a videogame. I battle a dragon. I battle myself. Different levels of the video, it looks like an action game, but in the end, of course I end up winning.” Watch the clip via YouTube below.