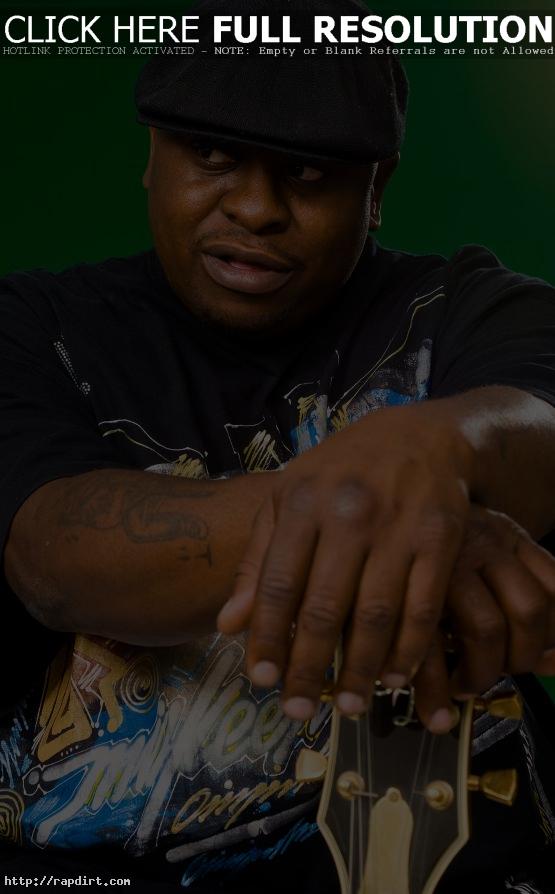 Scarface is weighing in on the Ground Zero mosque controversy tonight. The rapper told his Twitter followers (@BrotherMob):

It’s the people, religion is only as good or bad as the people who believe in it, trust me Islam is not the enemy
Look at Fox News this is crazy

Thanks to Russell Simmons for stepping up to the plate too