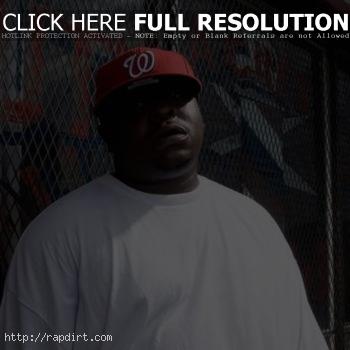 Scarface has released a new song, ‘Snitch Ni**a’ featuring Z Ro and Bun B of UGK, which disses current reigning rap king, 50 Cent. According to Scarface’s label, Def Jam Records, “Snitch N–ga” is not an official release, but the song is currently making its rounds online and can be downloaded at KaZaA.

One thought on “Scarface Disses 50 Cent On ‘Snitch Ni**a’”