Scarface Is Amazed To Be Around So Long 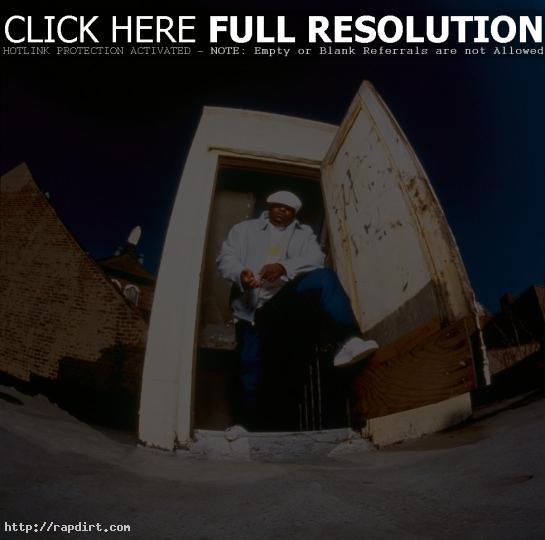 Blender magazine did a quick Q&A with Scarface for their 50 Greatest Albums of 2002 feature, that listed his ‘The Fix’ at #11. Talking about how rappers seem to line up to appear on his records, Scarface said, “Yeah, I’m honored to have Jay-Z and Nas and DMX willing to work with me. I’ve been around for a long fu**ing time. I’m having an LL Cool J, Dr. Dre career! And I’m from Texas, man! My sh** was supposed to be two motherfu**ing albums and quit!” Asked how he’d rate this year, Scarface responded, “I guess it could be better, but I’m alive. So that’s a plus.”