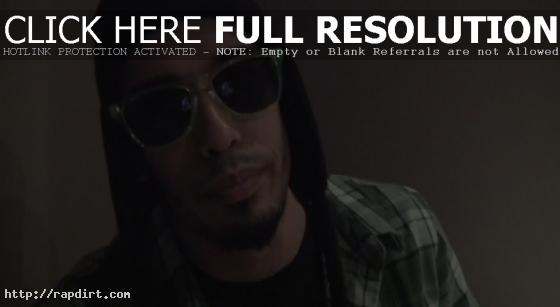 Shottie is out with the music video to his new single ‘Legendary Sh**’, off the Miami rapper’s full length album called Delorean. The track reflects on his past as a juvenile. The video was directed by Garcia, depicting Shottie as youngster in Miami performing and rapping in the park and later as a young man breaking into his neighbors house to steal food. The house he breaks into is actually present day Shottie’s. Watch it via YouTube below.