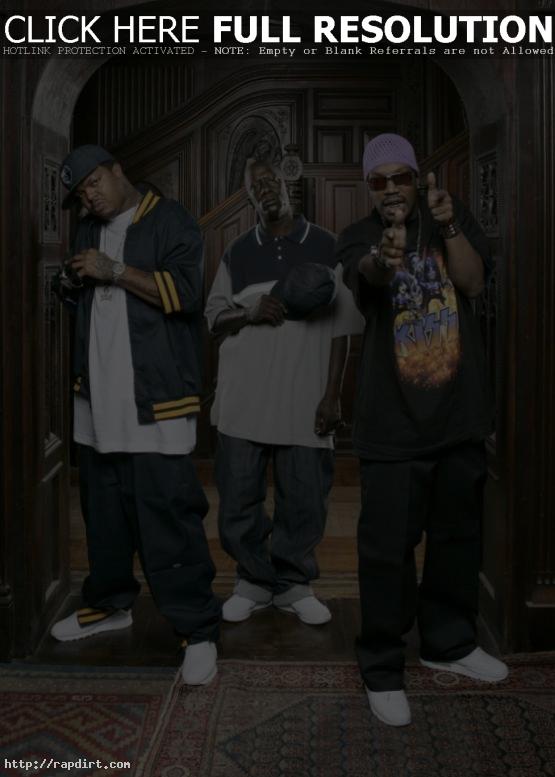 Filmmaker John Singleton, who produced best picture winner ‘Hustle & Flow’, tells The Associated Press bringing Three 6 Mafia to the Academy Awards helped keep the show current. “The Oscars have always been a bellwether of what’s going on in the country at the time,” he said. “Whether it’s Henry Mancini playing ‘Moon River,’ or Prince won an Oscar for his score on ‘Purple Rain.’ So it’s kind of appropriate the song got nominated. Southern hip-hop is the hottest thing going on now in pop music.”