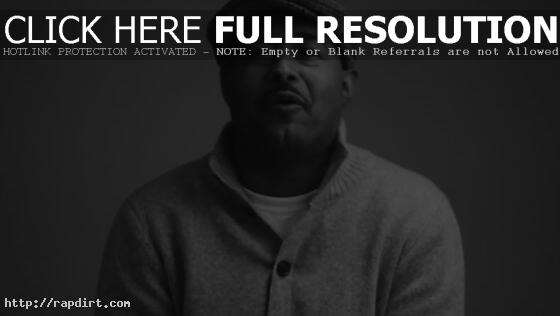 Skillz has dropped his ‘2010 Rap Up’ single, continuing his yearly tradition. This time, the song isn’t free. “The ‘2010 Rap Up’ this year came from the fans, the public really,” Skillz said. “I hadn’t planned on doing the song. I just wasn’t feelin’ the idea of it anymore, not even knowing that some people feel this is tradition or they wait for it.” He said after getting messages on Twitter and New Year’s passing without it coming, some started messaging him that they would have bought it if he put it on iTunes. The chance that half his 20,000 followers would buy a copy then convinced him to write the rap up. Watch Skillz talking about the tradition in a YouTube clip below. Buy it at iTunes.

«J. Cole Honored To Be Signed By Jay-Z
Dorrough ‘My Name’ Video»