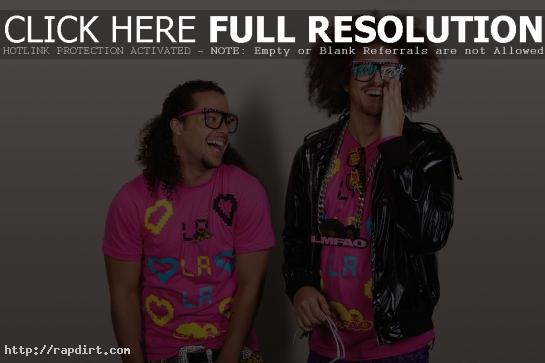 Sky Blu of LMFAO is giving his take on the in-flight run-in he had with former Massachusetts governor Mitt Romney on YouTube. Sky explained that while trying to sleep on the flight from Vancouver, he put his seat back. Romney, seated behind Sky, yelled at him several times and asked him to put his seat up. Sky knocked Romney’s hand away when the former presidential candidate put his hand on Sky’s shoulder. Check out the entire explanation via YouTube below the cut.

«Eve: Tiger Woods Only Owes Wife An Apology
Mike Bless ‘Do It Like This’ Video Behind The Scenes»