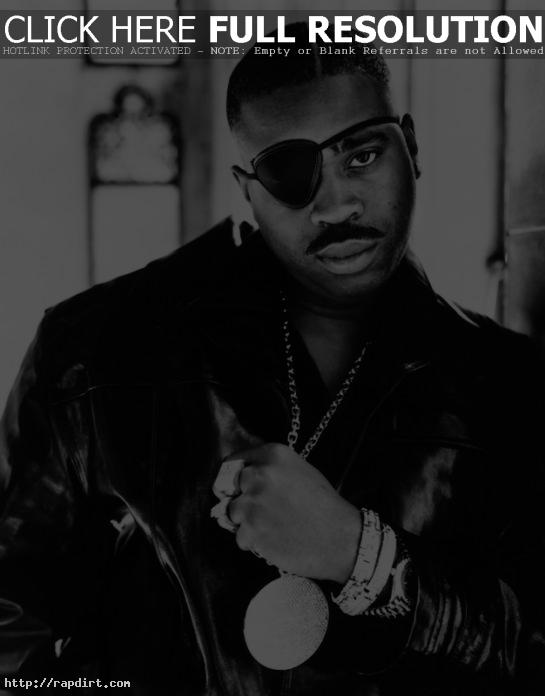 Evelyn McDonnell of the Miami Herald spoke with Slick Rick (Ricky Walters) over the phone from a jail cell in Bradenton, talking about his arrest by the INS last month. “It’s like a dark cloud is hanging over you,” he says. “You’re not doing nothing. The majority of the public will tell you this guy is not a bad person. I admit I was wrong. I did my time. I don’t know what else to say. I try to look at it as an adventure, but the adventure’s running out.”