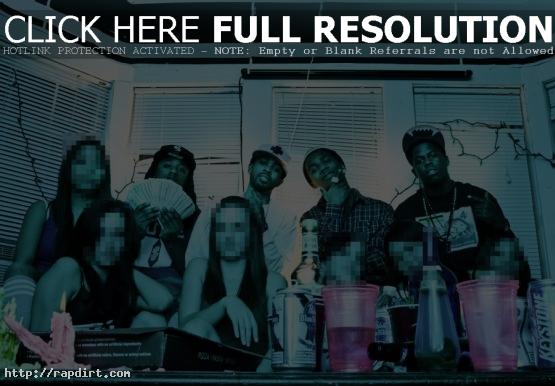 SMC Recordings has signed on The Pack to a record deal. The Berkeley based group, comprised of members Lil Uno, Young L, Lil B and Stunnaman, was discovered by Too $hort, who signed them to Jive Records. “I tried signing The Pack when ‘Vans’ broke but how could I compete with Too $hort?” remembers SMC Recording’s Chief Operating Officer Will Bronson. “The Pack has always been ahead of the curve and with this new album, the songs are stellar, and they’ve truly evolved into stars. We’ve got so much in store for these guys, its incredible.”

The Pack’s first album on SMC Recordings, Wolfpack Party, features production by Young L with additional help from hit-making newcomers The Cataracs keeping them musically as leaders of “the pack.”

“The Pack is a great fit for our label, as we have proven success with these niche groups of Hip Hop artists. With their crossover appeal and a sound that stays one step ahead of the trends, they add incredible depth and prestige to our roster,” said SMC CEO Ralph Tashjian.

The group has is currently putting the finishing touches to their SMC debut and preparing for their summer tour.

The ‘Wolfpack Party 2010’ single and ringtone are available now.