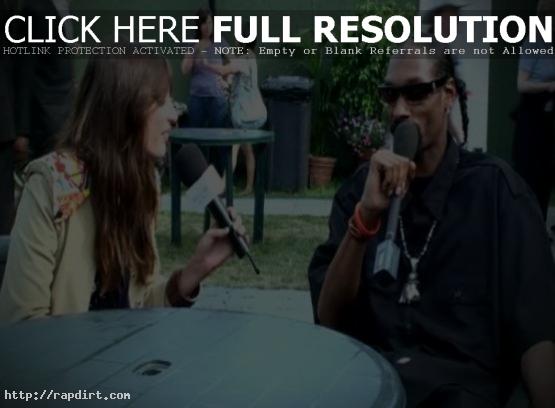 Barclaycard Unwind caught up with Snoop Dogg backstage at the Wireless Festival in London, England over the weekend. The veteran rapper, who recently won the right to visit the UK after he and his bodyguards were involved in a scuffle at London’s Heathrow airport, discussed the great weather, plans while in London, the World Cup and why guys like the sport more than girls, and his new album ‘Malice N Wonderland’. Watch the brief chat below the cut.