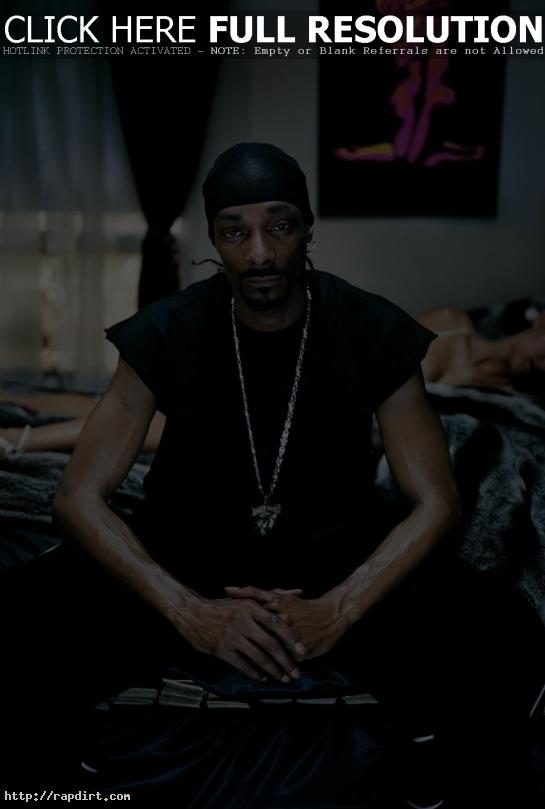 Ratethemusic.com reports Snoop Dogg credits the late Tupac Shakur for saving his marriage to wife Shantay Taylor. After hitting fame in the early ’90s, he considered breaking up with his then girlfriend Taylor, but Tupac stepped in. “That’s your son’s mother,” Snoop says Pac told him. “You love her – she’s the only one who’s gonna love you.” The couple, who now have three children, subsequently married in 1997 – almost a year after Shakur was shot and killed in Las Vegas.