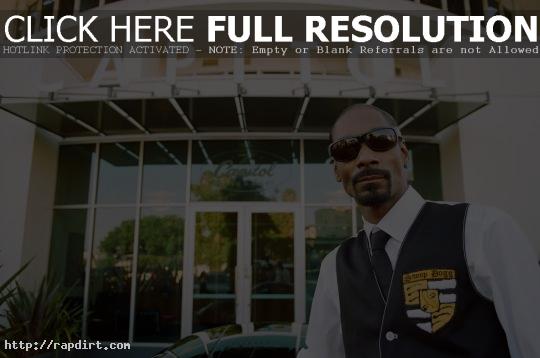 Soulja Boy spoke with Snoop Dogg about how the internet helped his music career take off after Snoop called him the king of the internet. “For all these rappers who are older than me and more successful than I was, to be following what I did, is amazing to me,” Soulja Boy said. The clip, aired on Snoop’s ‘Dogg After Dark’, has since been removed at MTV.com.