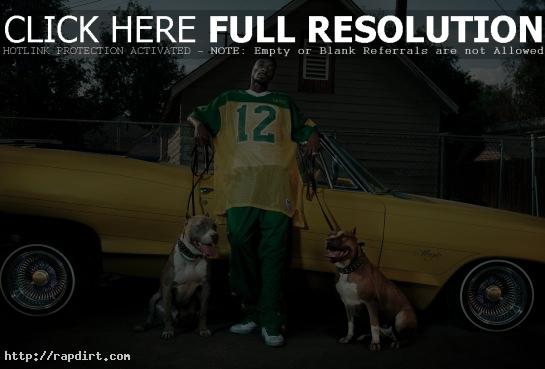 AllHipHop.com reports Snoop Dogg has entered into a partnership with sneaker company Pony and will release his own footwear line, “The One and Only,” described as a “a creative fusion of Snoop’s signature West coast flavor and style with classic Pony design.” A nationwide marketing and advertising campaign featuring Snoop Dogg is currently being produced to support the line, which will hit stores in a limited run in early 2005.