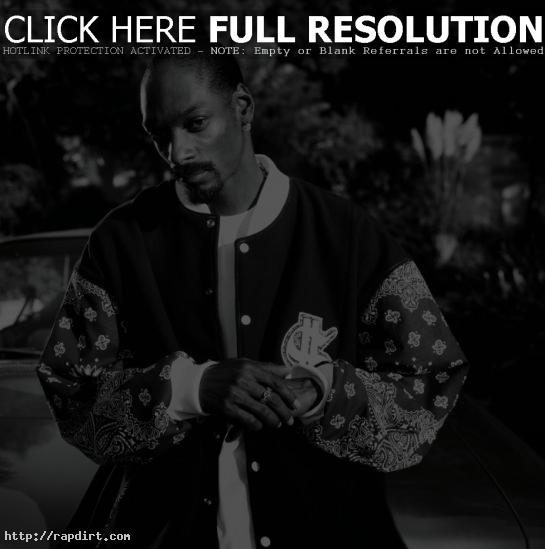 Snoop Dogg called ‘On Air with Ryan Seacrest’ just as Ryan was giving out $10,000 to listeners, so he had to put the rapper on hold. After they gave out the cash, Snoop discussed his Snoop Youth Football League benefit show, why he started the league, working on an album with Dr. Dre, and his goodbye word.