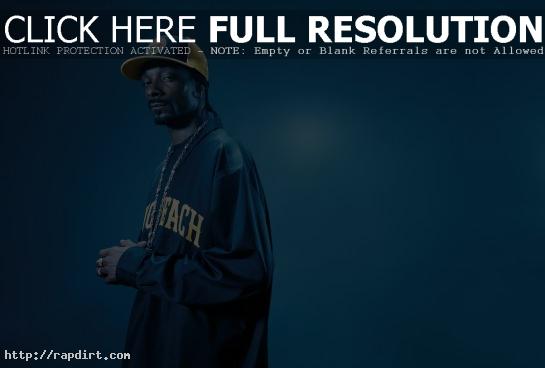 Snoop Dogg has signed on with 20th Century Fox to produce a film titled ‘Coach Snoop’, which is inspired by the rapper’s real-life experiences of coaching his son’s youth football team. “This film is about how I learned to be a good father through coaching,” Snoop told Daily Variety. “It’s also about life lessons learned on and off the field.”