Soulja Boy: I Have $25 Million In The Bank 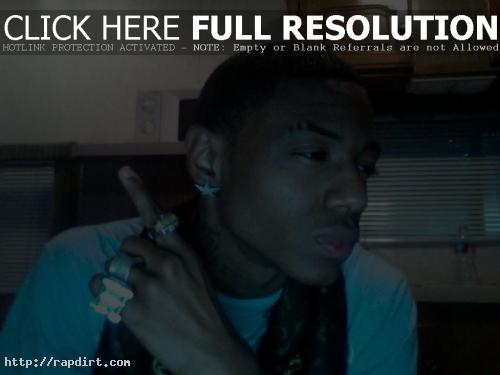 Soulja Boy updated fans on his Twitter (@souljaboy) earlier today, striking back at his critics and those mocking him for wearing fake Gucci shoes. The rapper writes:

U gotta sing like you don’t need the money. U gotta love like you’ll never get hurt. U gotta dance like there’s nobody watching. My Life :)

Fact: I rocked Fake Gucci Shoes. Fact #2: I have over 25 Million dollars in the bank and haven’t spent any money I made off my 1st album.

REAL TALK the fake sh** on the internet look better and cost less than the Expensive Real sh** they sell in the store! lol ain’t that a bitch

See lol I be keepin it 2 real for yall ass. You don’t know anotha celeb like me.. I just don’t give a damn.

But that’s the ONLY fake sh** I EVER rocked. unless you count when I was broke in the hood.. them shoes was too fresh man real talk.. lol