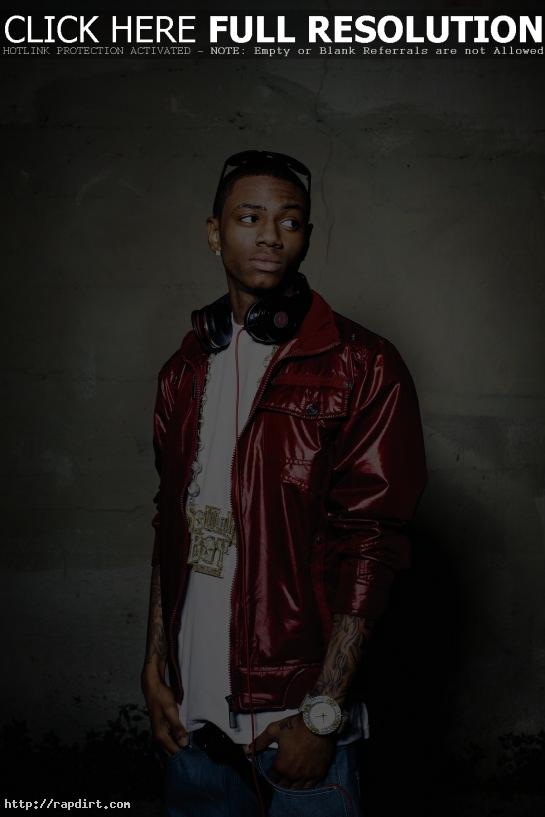 The sudden humbling of Soulja Boy, which prompted the rapper to apologize to parents and vow to clean up his act, appears to be tied to the disastrous sales projections for his sophomore album ‘iSouljaBoyTellEm’. HitsDailyDouble.com pegs first week sales of the disc at 30-35k during a period when sales are inflated due to Christmas buying. We’ve noted in the past that his success with ‘Crank That’ getting #1 on the Billboard Hot 100 only translated to about 100k sales of his debut, and his subsequent releases have gotten a progressively weaker response, putting Soulja Boy in danger of being a one hit wonder, despite all the buzz he gets from his older peers.

Soulja Boy started a campaign a couple weeks ago to get the album to go platinum in its first week (ie. 1 million units)… Not quite.

«Soulja Boy Sorry For Swearing, Vows To Be A Role Model For The Kids
Diddy’s Ciroc Ultra Premium Vodka Ad»