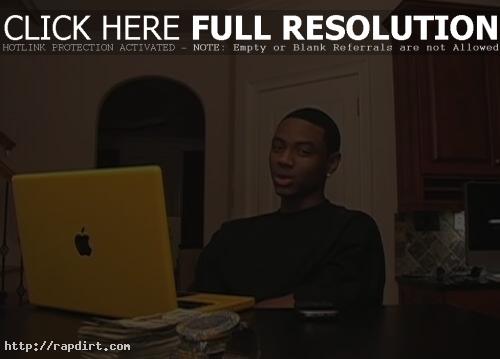 Behind the scenes footage from the making of Soulja Boy Tell’ Em’s new animated series, premiering January 6th, has been posted at the rapper’s YouTube channel. “The show is about me, basically becoming a superstar and after I became a superstar, I gotta go back to high school,” Soulja Boy explained. “I gotta finish high school, I still gotta graduate. So basically I’m using my celebrity status to get me in and out of trouble that a regular teenage student going to high school wouldn’t be able to get out of.” Watch the making of clip below.