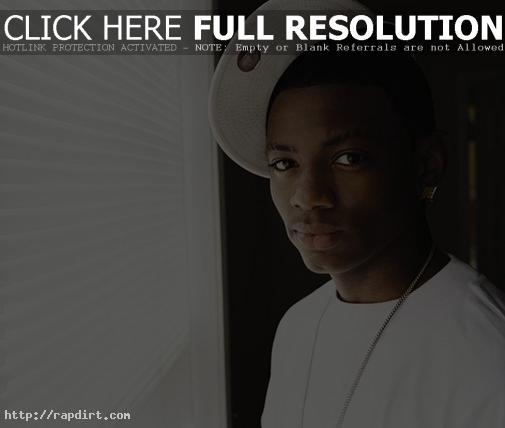 Soulja Boy turned inspirational with fans with some postings on his Twitter account (@souljaboy) on Wednesday (April 15). The ‘Kiss Me Thru The Phone’ rapper writes:

See that’s whats wrong with people today.. there’s no more Faith in anything.. you have to BELIEVE for it to happen… BELIEVE PEOPLE!!

I don’t get why people don’t believe? Like.. when I was young I Believed SO HARD that I would be a famous rapper one day and it happened!

Even back then people said Dre you crazy as fu** you aint gon be sh** in life especially not a Rapper.. I didn’t get why they didn’t believe

I believed in myself so much it was like I already KNEW the future and what was going 2 happen. I know it sounds crazy u just gotta BELIEVE!