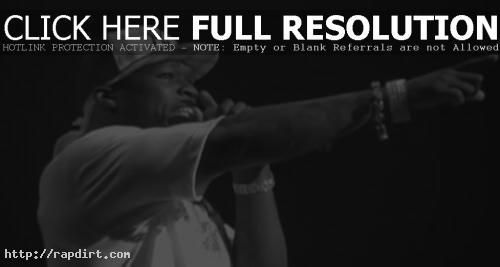 Street Knowledge Films/Cheap Thrills Prods captured 50 Cent on his the first leg of his recent 5 Borough Tour. The kick off concert at Hammerstein Ballroom in New York City features classic performances by 50 Cent, Tony Yayo, Lloyd Banks and special and controversial appearances by Jim Jones and Juelz Santana. Watch as G-Unit mainman runs through his catalog of hits and takes shots at his newest rival Kanye West. Also featured in this trailer are Hot 97’s Angie Martinez, DJ Enuff and DJ Whoo Kid.