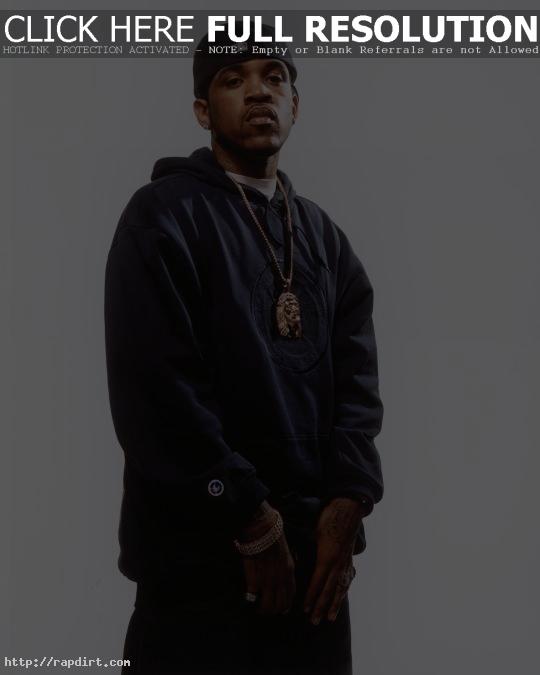 There had been rumors floating around that a special appearance by someone in the G-Unit crew would be made at Club Matrix in Los Angeles, California last Friday on the 4th. So we decided to head on over thinking that it would be 50 Cent. The club was packed to the point where the club owner had to bring in the police to make some of the people waiting to get in leave because the club was already filled to capacity. While we were inside, everyone was buzzing about 50 performing! Suddenly, the lights went down, gun shots went off, and the crowd went crazy because we thought 50 was about to come out. Once the lights came on, there were about 20 people on stage and the only G-Unit member standing there was Lloyd Banks. The first thing he said was “Wassup ya’ll, ya’ll know my album is comin’ out on the 29th don’t y’all?” (Obviously he must be on a promotional tour for his upcoming album). The crowd was silent for a moment and in the back we heard a few people boo. He started off the set with his current single “On Fire”, and by the second verse, the crowd was very annoyed. The booing became so loud that you couldn’t even hear the song, yet alone Lloyd Banks. People just started leaving before he even got to the second song. I for one am a Lloyd Banks fan, however, I must admit I was quite disappointed myself.