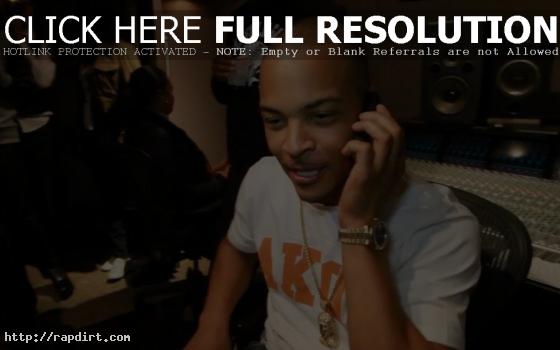 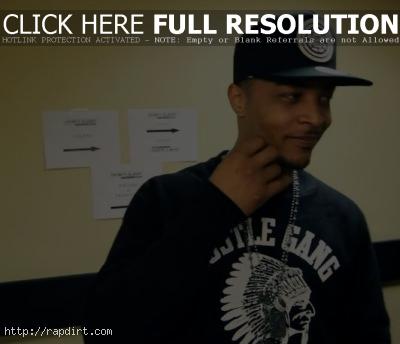 «T.I. Pitches ‘Trouble Man’ To MTV And BET
T.I. Gets Behind The NASCAR Wheel In Atlanta»