Kidz In The Hall, 88-Keys, Izza Kizza & Donnis invade a city near you on the Crowd Control Tour, kicking off tonight in New York City. Watch a tour trailer below and check out the full list of dates after the cut.

END_OF_DOCUMENT_TOKEN_TO_BE_REPLACED

88-Keys is out with the video to his new single ‘The Friends Zone’, featuring Shitake Monkey, off the Long Island, New York rapper’s debut album ‘The Death Of Adam’, out now on Decon Records. Watch the Yoram Benz directed video below. 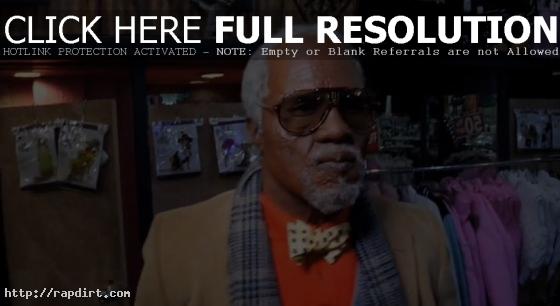 88-Keys is out with the video to his new single ‘Stay Up (Viagra)’, featuring Kanye West, the first release from the Harlem, New York rapper’s debut solo album ‘The Death Of Adam’, out now on Decon. Watch the Jason Goldwatch directed video below. 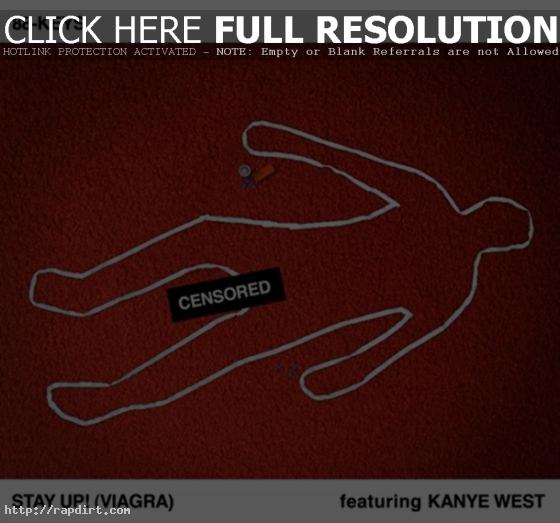 Consequence In The Studio With Kanye West, Kid Cudi & 88-Keys

Consequence has some video from the studio with Kanye West, Kid Cudi and 88-Keys, all working on Consequence’s second studio album ‘You Win Some, You Lose Some’ and the hottest remix of 2009 so far, which Cons promises people will be able to hear soon. In the video clip, there was news that the G.O.O.D. team would be hitting Austin, Texas. After Cons talked about going to SXSW, Kanye kinda mumbled that he wasn’t supposed to be telling people that he’d be taking part in the annual music festival. “Man you gotta hear this album, it’s gonna be something crazy man,” Cons says in the video. Watch it via YouTube below.

Think you know Ralph Lauren Polo like New York rapper/producer 88-Keys know Ralph Lauren Polo? The Chicago hip hop artist spoke with men.style.com about his knowledge of the clothing brand after showing off his head to toe RL outfit. “My wife definitely thinks I’m crazy,” 88-Keys says of his fashion obsession. “Most of my friends, yeah, they think I’m crazy.” Check out more from the Lo Head below.

88-Keys recorded a “Dear Mr. President” for President Barack Obama on Pepsi’s Refresh Everything YouTube channel, where the New York rapper talked about one of the themes on his debut album ‘The Death Of Adam’ is the traditional family unit. “I know that’s probably not on the top of your priority, as far as things to address,” 88-Keys said. “Maybe you can fix it, maybe you can’t. Maybe you’re Dr. Phil, maybe you’re not. That’s something that’s pretty close to me and pretty dear to me, being that I’m a married man with two daughters, just like somebody else I know. I actually don’t personally know you but I know that you have a wife and two daughters.”

88-Keys took the stage to celebrate being on the cover of Urb Magazine’s issue #156. The hip hop artist performed a bunch cuts from his debut album ‘Death of Adam’. At about 1:13 into the video, the Long Island MC delivered a Kanye West impersonation. Watch it below.

88-Keys is out with another news piece covering the “who killed Adam” story, promoting the Harlem rapper’s new album ‘The Death Of Adam’, out October 28th via Decon Records. Watch the clip, featuring Consequence & Kid Cudi, below.