Aesop Rock checked in with fans on her blog at MySpace (@aesoprockwins) on Thursday (January 1), celebrating the start of a new year and offering an update on Weathermen’s new album. The hip hop artist tells readers:

These past few months have been very busy for me, and are leading into an even busier 2009. I have been working on some new production gigs that will be announced as soon as the powers that be allow me to speak. I think (and hope) that some of this stuff will be a pleasant surprise to any fans of what I do. Keyword – ‘surprise’. Too vague? Well….

Here’s something a little less vague – Weathermen album, bitches. songs are being written and recorded now. NOW! If I weren’t such a gentleman I’d betray all of my friends and leak this new joint sitting on my desktop right now. I’m looking at it right now!!! It’s so new!!!! So… so… hang on I’m gonna play it while I write the rest of this… ok better. Jesus man I love working with these motherfu**ers. You know, I try to steer clear of the incessant braggadocio that is sickeningly prevalent in rap today… the 24/7 pissing contest is really not my thing… but it’s January 1st 2009 so gimme my day – I ask you – who has an iller crew than us!? Who?! Nobody. There is nobody in any of rap’s 9000 sub-genres that comes close to what we bring to the table. Period. Straight up. This will not be some thrown together back-burner bullsh** posse album comprised of mail-in 16s and unnecessary collabs. No filler. *end pissing contest (I win).

Ludacris, who appears on ‘The Martha Stewart Show’ (Syndicated) and ‘106 & Park’ (BET) on Tuesday.

Aesop Rock, who visits ‘The Daily Habit’ (Fuel) on Wednesday.

Aesop Rock is out with the video to his new single ‘Pigs’, the hidden track off the Long Island, New York hip hop artist’s fifth full length album ‘None Shall Pass’, out now on Definitive Jux. Watch it below. 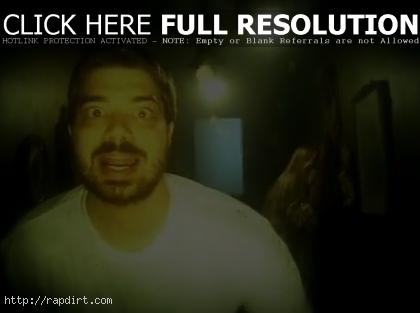 Aesop Rock is out with the video to his new single ‘Coffee’, from the Long Island, New York hip hop artist’s fifth full-length album ‘None Shall Pass’, out now on Definitive Jux. Watch it via YouTube below. 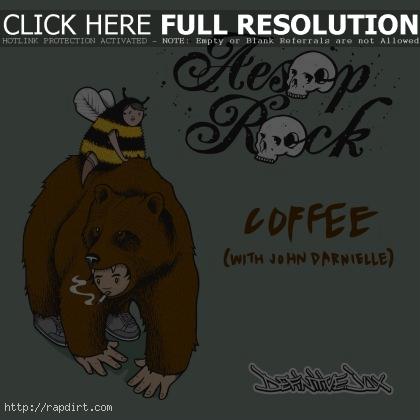 Aesop Rock ‘None Shall Pass’ Video

Aesop Rock is out with the video to his new single ‘None Shall Pass’, the title track from his fifth full-length album. Watch it via YouTube below.

Aesop Rock Gets The Love From MTV

Aesop Rock checked in with fans on his blog at MySpace (@aesoprockwins) on Monday (August 27), a day before his new album ‘None Shall Pass’ is released. He writes:

I was chosen as MTV’s featured artist for the week of Sept 17th. Promo spots including performances, interviews, and general buffoonery. this will be running on MTV’s main channel all week around the clock, before and after shows and commercials, etc. It will also be on mtv.com. I just shot all the stuff in NYC a few days ago. Performances feature Rob Sonic and DJ Big Wiz (minus a capella sections), and Blockhead is featured in much of the buffoonery-part. There’s also a lot of people in animal costumes playing in a video arcade, a live monkey, and much more. 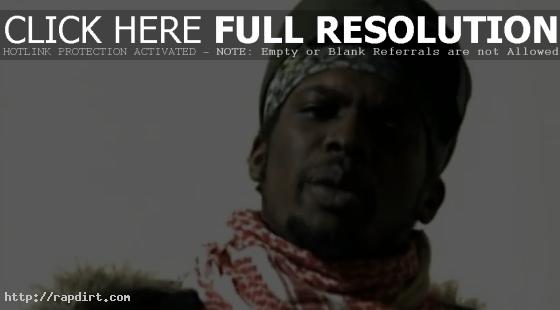 Aesop Rock are out with the video to their new single ‘Fast Cars’, from the album ‘Fast Cars, Dnager, Fire And Knives’. Watch it via YouTube below.