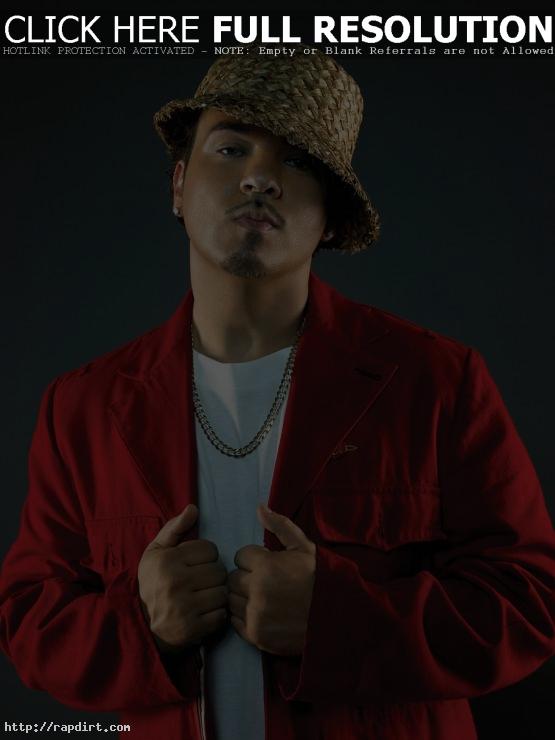 Baby Bash checked in with his Facebook followers, talking about recording with jailed rapper South Park Mexican, who has been serving a 45 year prison sentence on aggravated sexual assault of a then 9-year-old child. Bash writes:

on my way to do another song wit SPM for the PLAYAMADE MEXICANZ album! we have so many new verses from him!locked down or not his voice will b heard! spread the LOVE and pray for the TORNADO victims and families! COUNT YOUR BLESSINGS! 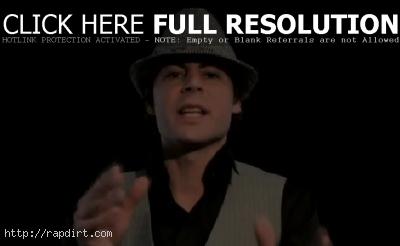 Stokes Nielson of The Lost Trailers is out with the video to his new solo single ‘Gravy (All The Bad Girls)’, featuring Baby Bash. Watch it at Facebook. 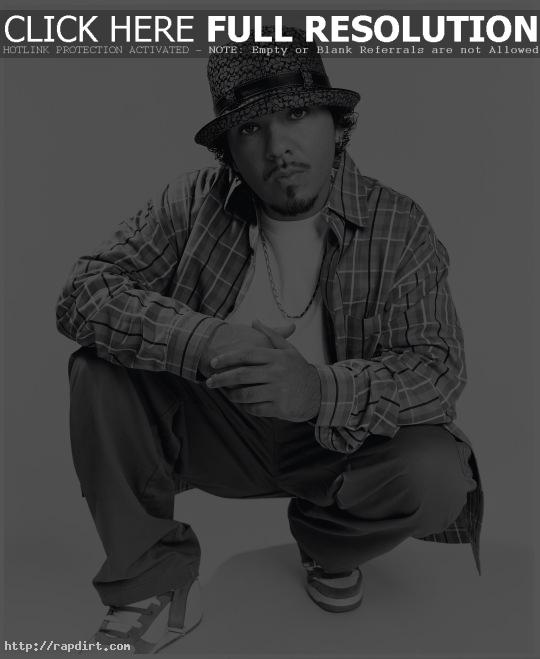 Baby Bash is out with the video to his new single ‘That’s How I Go’, featuring Mario and Lil Jon, in a clip that parodies TMZ. The Houston based rapper is set to release a new album in the summer. Watch the video below the cut. END_OF_DOCUMENT_TOKEN_TO_BE_REPLACED

On The Set Of Savage’s ‘Wild Out (Chooo Hooo)’ Video 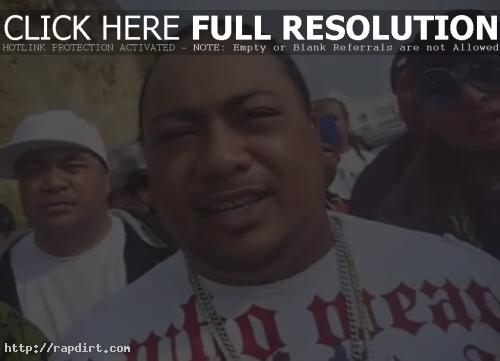 Footage of the new Savage video for ‘Wild Out (Chooo Hooo)’, featuring Angel Dust and Baby Bash, and directed by Chris Graham, has been posted online. The track is off the New Zealand rapper’s second solo album ‘Savage Island’. Watch the brief clips below.

Baby Bash ‘What Is It’ Video 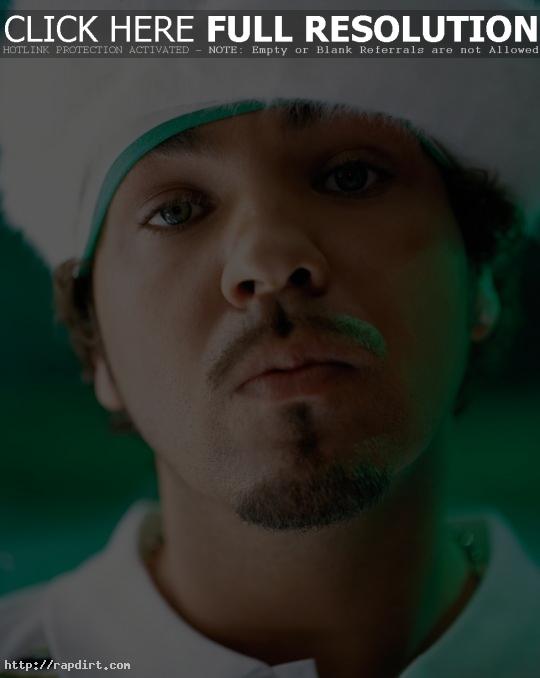 Baby Bash is out with the video to his new single ‘What Is It’, from the Houston based rapper’s third studio album ‘Cyclone’, out now on RCA Records. Watch it below.

Baby Bash Films ‘What Is It’ Video 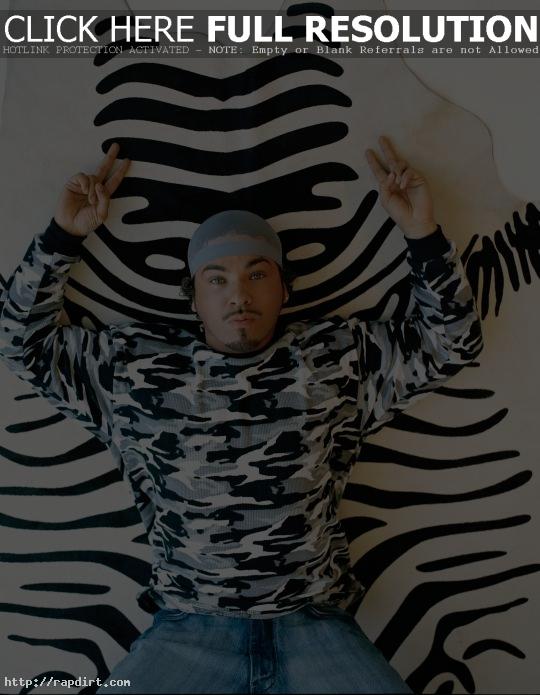 Baby Bash checked in with his MySpace friends (@babybash) on Monday (November 12) after filming the video to his new single ‘What Is It’, which features Sean Kingston. The Houston based rapper writes:

I wanna thank all y’all who swang thru! and those who missed it Y’ALL betta TIE your SHOES and QUIT TRIPPIN!! Haha naw just kiddin! It’s gonna be a SICK WID IT VIDEO!!! WHAT IZZ IT!!! Sean Kingston did his thang thang!!! It was BIG FUN and we’ll do it again soon!! GOOD VIBES BASH 100!

Baby Bash Shooting ‘What Is It’ Video In LA 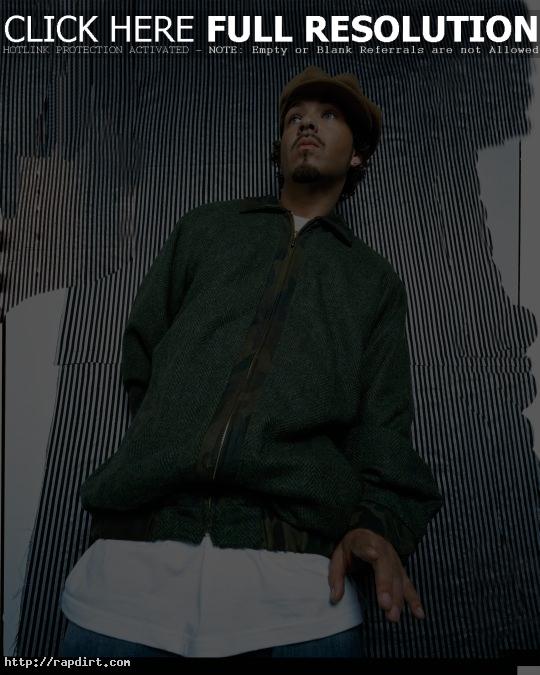 Baby Bash checked in with his MySpace friends (@babybash) on Monday (November 5) with the following bulletin:

Yeah I’ll be in LALEEZY(LA) on the 8th and 9th shootin my video for the next single with [Sean] Kingston! The song is ‘What Is It’! So its gonna be a DANCE FILLED VIDEO with some FLY CHICAS! So stay in touch and maybe you can get in where u fit in! My last video ‘Cyclone’ had over 2 million views on YouTube and made top 10 on TRL so u know this ones gonna be bigger! Hope all iz LOVELY with yall out there!! If you got some VIDEO MOVES Ready OR CAN DANCE HELLA GOOD OR JUST look so FLY!! And your in the LA area I’ll give u more info in a few days! So STAY TUNED!

Baby Bash Thanks Fans For Positive Thoughts About ‘Cyclone’ 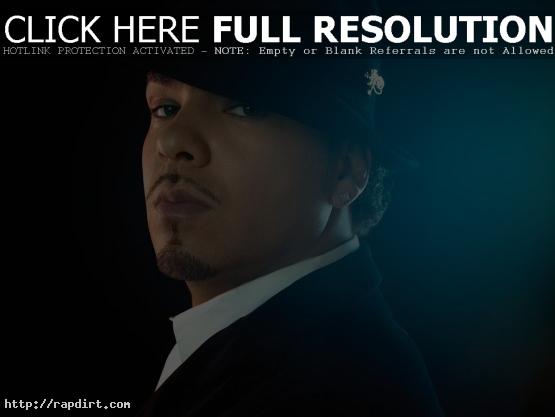 Baby Bash checked in with his MySpace friends (@babybash) on Saturday (November 3) with the following bulletin:

WOW! I wanna personally thank you! I can’t believe all the the comments and LOVE I got from y’all who picked up the ALBUM! I really FEEL GOOD about all I did now! It’s funny cuz a lot of you have chosen different songs as your fav! And I’m still tryin to catch up to all y’all but there are like THOUSANDS of comments I got from y’all about the album! I’m still on the road GRINDING RIPPIN and RUNNIN YEEEE! But I still try to answer you! NOW! I been gettin a lot of real EMOTIONAL THOUGHTS from those who have military LOVED ONES about 1 particular SONG! ‘AS DAYS GO BY (The Love Letter)’! I can’t tell u how blessed you made me feel that I have touched some your lives and gave you HOPE! It really means a lot to me! (I know I like to clown and be funny and silly when I chop it up with y’all)! But on a serious note, you made me FEEL VERY SPECIAL! I will never forget some of the notes y’all have sent me! I’ll talk to u SOONER than SOON! LOVE! 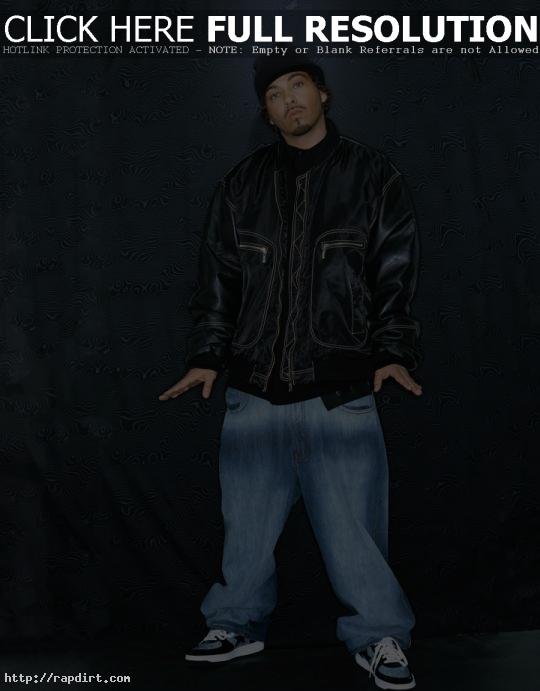 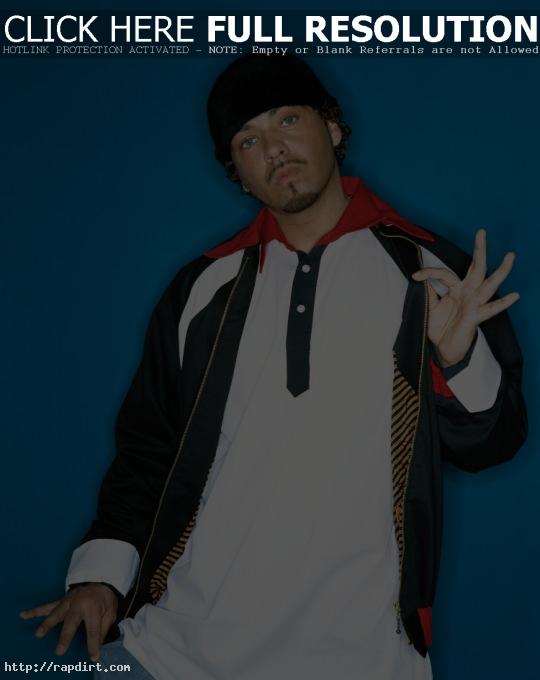 Houston-based rapper and songwriter Baby Bash’s third studio album ‘Cyclone’, just released on RCA Records, is available in full at the 32-year-old’s Myspace player. Listen to the disc in full at myspace.com/babybash.