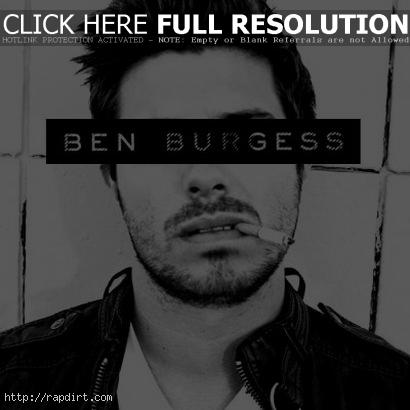 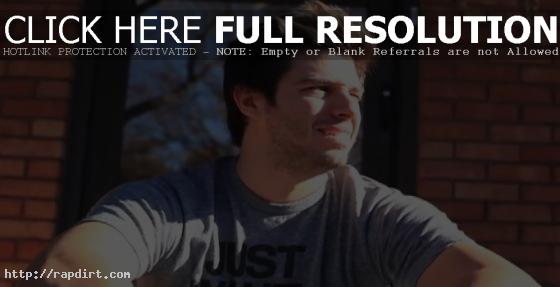 Ben is currently gearing up for an Australian tour with Guy Sebastian (first Australia Idol winner and current judge on Australia’s The X-Factor). For more info on Ben and to download his free mixtape, head to his official site at thebenburgess.com.