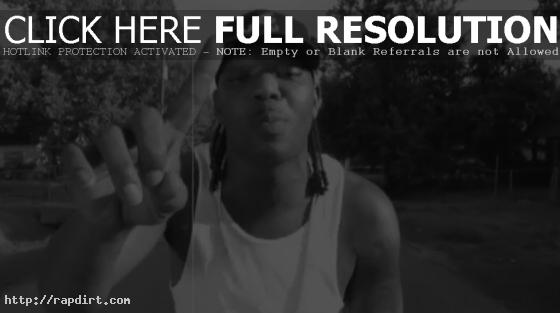 B.G. and Chopper City Boyz are out with the video to their new single ‘Keep It Real’, featuring Alfamega, off their album ‘Life In The Concrete Jungle’, out now on B.G.’s Chopper City Records. Watch it below. 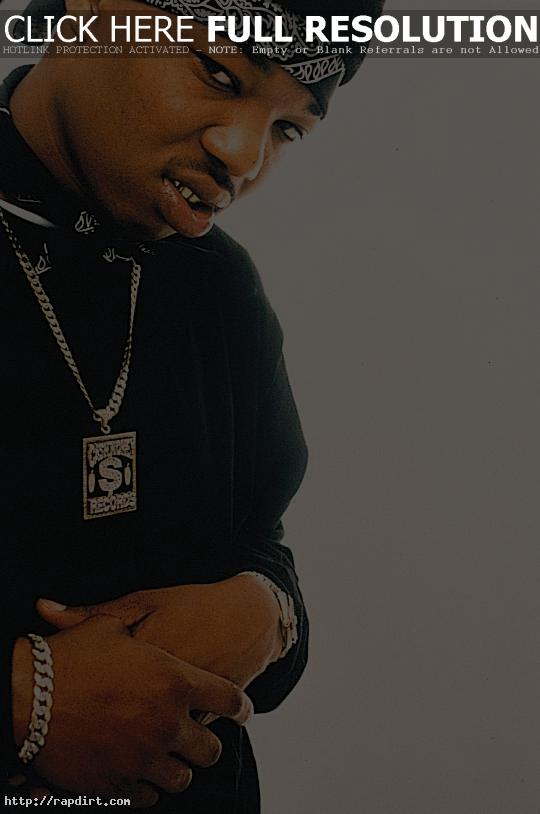 AllHipHop.com caught up with B.G. in a Q&A, where the rapper talked about how since leaving Cash Money he’s been able to build his own label Chopper City Records from the bottom up. “A lot of people, when I left Cash Money… they counted me out,” the New Orleans native explained. “A lot of people wrote me off. A lot of people thought I couldn’t do it without Cash Money and it’s now, what? Six or seven years later and I’m still here. I’m still relevant. I left Cash Money on my sixth album and I’m about to drop my 11th solo album and that ain’t even including the Hot Boys albums or the previous Chopper City Boyz albums. The streets kept me relevant. I do it for the streets and I stay true to myself. I followed what was in my heart and I didn’t let anybody tell me what I could and couldn’t do. I kept giving it to them man and the streets just embraced me. I’m here and it is what it is I ain’t going nowhere.” Check out the full transcript a href=”http://allhiphop.com/stories/features/archive/2008/09/15/20499164.aspx”>here.

Plies posted a video on his YouTube channel promoting his second album ‘Definition of Real’ ahead of its June 10th release. The clip features comments from DJ S&S, DJ Green Lantern, DJ Clue, Hurricane Chris, B.G., DJ Bigga Rankin, Lil’ Boosie, and Maino, all asking people to go buy the record. Watch it via YouTube below.

B.G. is out with the video to his new single ‘For A Minute’, featuring T.I., from the New Orleans, Louisiana rapper’s tenth studio album ‘Too Hood 2 Be Hollywood’, out soon on Chopper City Records/Atlantic Records. Watch it via YouTube below. 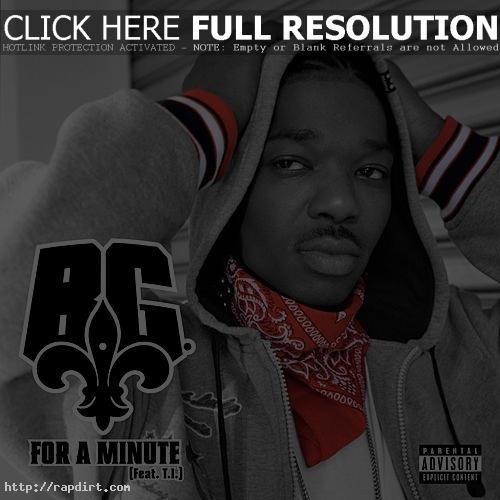 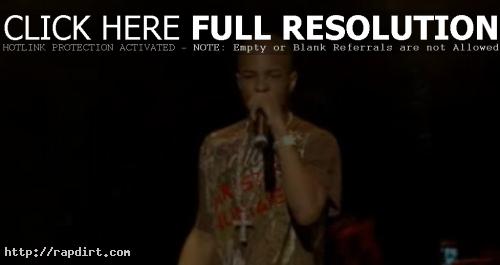 T Mobile Sidekick has posted a recap of the MySpace LIVE presented by T-Mobile Featuring T.I. & Friends concert, which went down on June 20th in Chicago. The show featured an opening by DJ GQ, hosted Nick Cannon and Aubrey O’Day of Danity Kane. Also in the lineup were Lupe Fiasco and guest Gemini, Twista, DJ Drama, B.G., Young Dro, and T.I. himself. Check it via MySpace below. 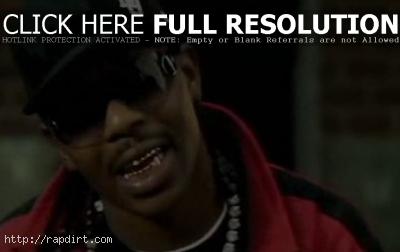 BG is out with the video to his new single ‘Make Em Mad’, from the album ‘We Got This’, released on Koch. Watch it via Blastro below.

Of course this is following the untimely death of 26 yr old Tamara Williams. She was Bryan “Baby” William’s youngest sister. She is survived by her three children. She was killed in a head-on collision on Causeway Blvd. Baby called in to Night Jock Wild Wayne’s show to thank the listeners for sending their prayers out to his family. Well, apparently B.G. also called around the same time to send his prayers out. Wild Wayne made a quick decision to have put both of them on the phone. Allowing B.G. the opportunity to speak directly to his former CEO. Audio at q93.com has since been removed. 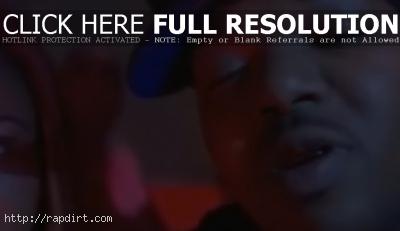 B.G., aka B. Gizzle, is out with the video to his new single ‘Where Da At?’, featuring Homebwoi. Watch it via Blastro below.

B.G. is out with the video to his new single ‘I Want It’, from the album ‘Life After Ca$h Money’. Watch it at artistdirect.com.

It’s All About The Bling-Bling

Virginia Rohan of the Bergen County Record chronicled the explosion of the term “bling bling” after New Orleans rapper named B.G. coined the phrase in his 1999 song. Now the Oxford English Dictionary is about to officially induct it into the lexicon. “We’re going to draft an entry, which we’ll probably publish soon,” says Jesse Sheidlower, principal editor of the OED’s North American Editorial Unit, who says it will be added online (as all new entries are) and will probably include several senses of bling-bling as a verb, noun, and adjective. “We decide based on currency. In a case like bling-bling, it’s very widespread.”

The story at southcoasttoday.com has since been removed.