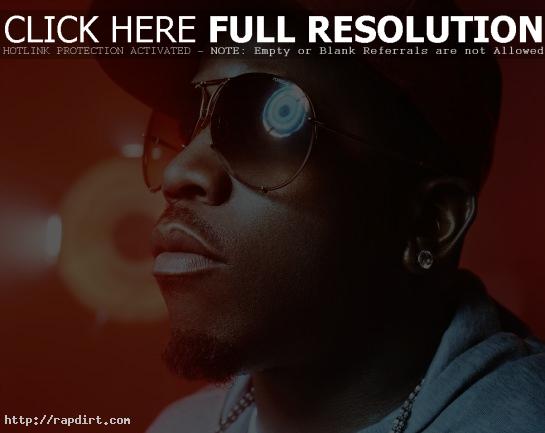 Big Boi talks about his list of 20 songs to marinate on, which included ‘I Feel It All’ by Feist, ‘Surgical Gloves’ by Raekwon, ‘Egypt’ by Kate Bush, ‘If My Homie Calls’ by Tupac Shakur, ‘P.Y.T.’ by Michael Jackson and his own track ‘General Patton’. Check out the entire list here and watch his comments about each track below. 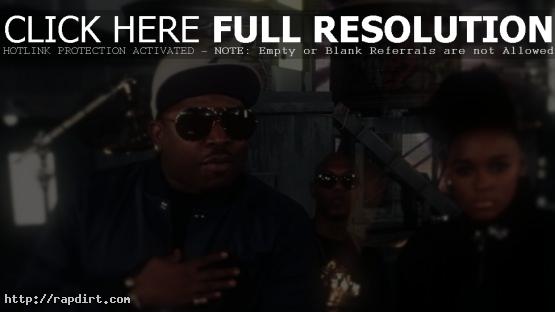 Big Boi is out with the music video to his new single ‘Be Still’, featuring Janelle Monae, off the Outkast member’s second solo album ‘Daddy Fat Sax: Soul Funk Crusader’, out soon on Island Def Jam. Watch the video, shot by G. Visuals, via YouTube below. 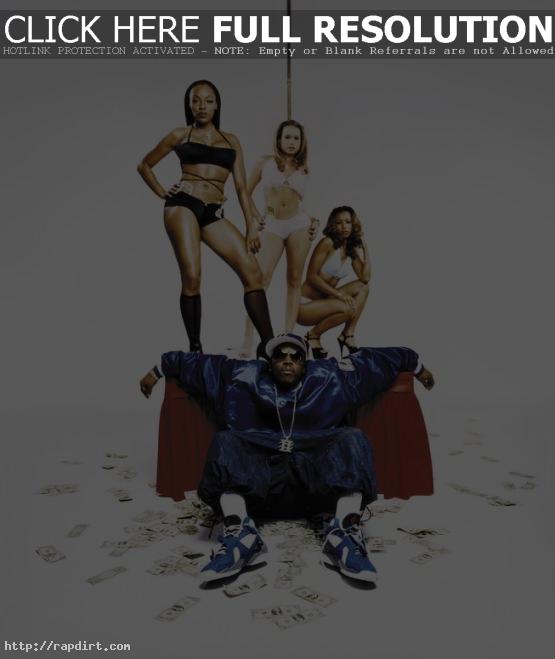 Big Boi talked with Fuse On Demand about his first official solo album ‘Sir Lucious Left Foot The Son of Chico Dusty’, the process of actually getting the album released, and the new video for ‘Shutterbugg’. “If you’ve been in tune with what we’ve been doing thus far as far as musically and lyrically, then you’re really gonna love it,” the Outkast rapper said. “I can really dig it. It’s some of the best work that I’ve done in my while life and I’m ready to give it to the world, for sure.” Watch the interview via YouTube below. 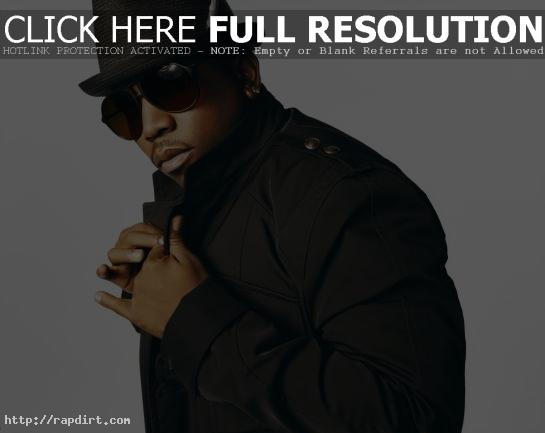 Big Boi released the music video to their new single ‘Follow Us’, featuring Vonnegutt. The track was produced by Salaam Remi and Janice Faison and appears on the Outkast member’s debut solo album ‘Sir Lucious Left Foot: The Son of Chico Dusty’, out now on Def Jam Records. Watch the Zach Wolfe directed video via Vevo below. 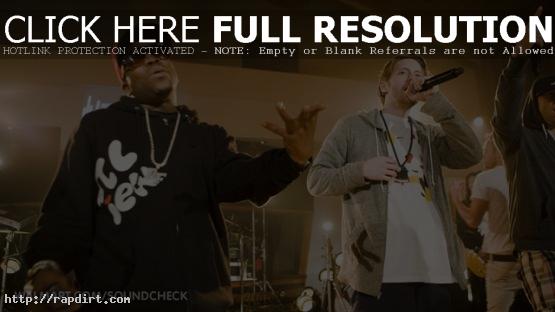 END_OF_DOCUMENT_TOKEN_TO_BE_REPLACED

Big Boi of Outkast did a meet and greet at House of Blues in Dallas, Texas on June 17th for a K104 hosted listening session for his debut solo album ‘Sir Lucious Left Foot: The Son of Chico Dusty’ ahead of its July 6th release. Behind the scenes footage from the evening at YouTube has since been removed. 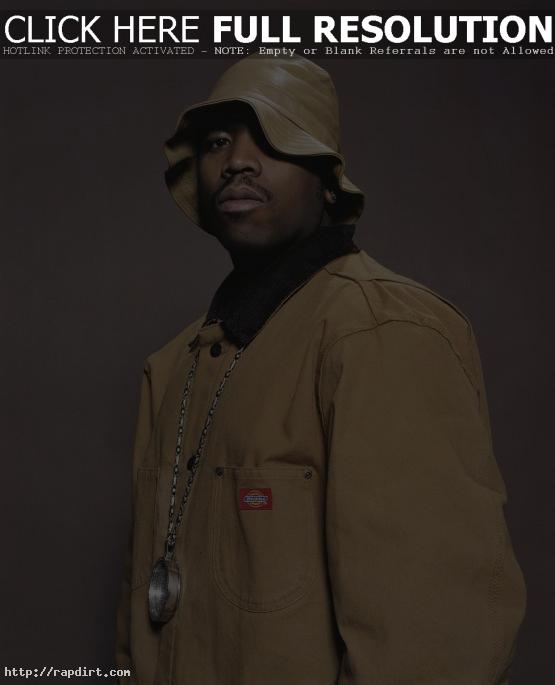 Big Boi is out with the video to his new single ‘Shutterbugg’, featuring Cutty, off the Outkast member’s solo debut album ‘Sir Luscious Left Foot: The Son of Chico Dusty’, out July 6th via Def Jam/Purple Ribbon. Watch it via Vevo below. 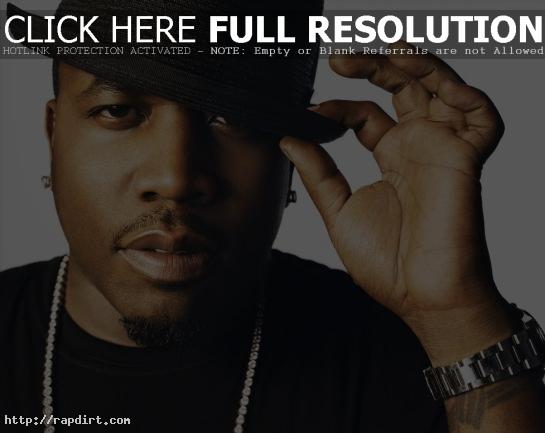 Big Boi is out with the video to his new single ‘Fo Yo Sorrows’, off the Outkast rapper’s upcoming solo album ‘Sir Luscious Left Foot: The Son of Chico Dusty’, out Tuesday (March 23) via Jive Records. Watch it via MySpace below the cut. END_OF_DOCUMENT_TOKEN_TO_BE_REPLACED 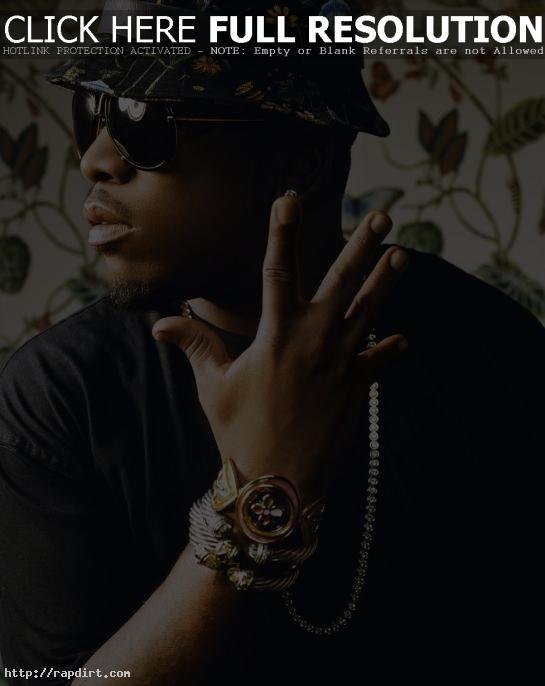 Big Boi is out with the video to his new single ‘Shine Blockas’, featuring Gucci Mane, off the Outkast rapper’s first solo album ‘Sir Luscious Left Foot: The Son of Chico Dusty’, out March 23rd via Jive Records. Watch the Zach Wolfe directed video via Vimeo below.

Big Boi of Outkast is out with the video to his new single ‘Sumthin’ Gotta Give’, featuring Mary J. Blige, off the Atlanta rapper’s upcoming solo album ‘Sir Luscious Left Foot: The Son of Chico Dusty’, out later this summer on Jive Records. Watch it via YouTube below.