N.O.R.E., in video clips he just posted online, talked about his friendship with Big Pun and getting a call from Biggie the day before he died. Watch part1 and part2 at YouTube.

Sources tell The New York Daily News that legendary producer John ‘Jellybean’ Benitez is holding Sony up from releasing a potentially lucrative album by late rapper Big Pun “because he didn’t think of it himself.” An industry insider said, “Sony owns Big Pun as an artist, but Jellybean owns the publishing rights to many of the songs. Sony wants to do another album, but [Benitez] hasn’t returned calls. He’s playing the game.”

Cuban Link offers a heartfelt tribute to buddy and former Terror Squad mate Big Pun in his new video ‘Letter To Pun’. Watch it via Blastro below.

The industry has reached out to the streets for their newest artist. The streets responded with one of their best yet, his name Candyman 187.

At the age of 21, Candyman 187 has more stripes under his belt than most achieve in a life time. A product of the West and the East Coast, having spent a fair share of time in both, Candyman has a West Coast style with East Coast lyrical capabilities.
END_OF_DOCUMENT_TOKEN_TO_BE_REPLACED 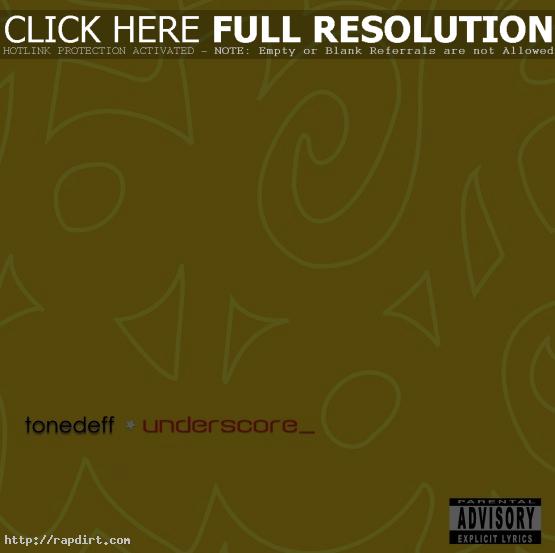 AllHipHop.com reports that a mural that was the subject of controversy at Woodbury High School in New Jersey featuring Eazy-E, Tupac Shakur, Notorious B.I.G. and Big Punisher has finally found a home, in a popular shopping mall.

Voletta Wallace decided to follow that example by honoring the mothers of other musicians who died untimely deaths Aaliyah, Lisa ‘Left Eye’ Lopes, Tupac Shakur, Jam Master Jay, Big Pun, Big L and Freaky Tah at ‘B.I.G. Night Out,’ a benefit for the Christopher Wallace Memorial Foundation. “Over the years, they’ve encountered one of the worst tragedies a mother can ever face, and I’m hoping not to put closure to their loss but just to share a little warmth with them,” Wallace told the Associated Press.

Fat Joe And Bid Pun’s Widow In War Of Words

AllHipHop.com has an article about an argument between Fat Joe and Big Pun’s widow Liza Rios that aired on the radio. Fat Joe accuses her of sleeping with Big Pun’s brother and she reveals that the documentary she released shows footage of Pun hitting her with a gun and pulling her hair.

Top fan site Xzibit.ws recently spoke with Xzibit in a 15+ minute audio interview where he talks about the upcoming album Man vs Machine, the DVD Restless Xposed, his thoughts on the recent terrorists attacks, the Golden State project, his thoughts on beefs, the Still Smokin’ tour and more. The exclusive and uncensored interview at xzibit.ws has since been removed.

Overture.com has a list of the top Big Pun searches for the month of December up. The rapper born Christopher Lee Rios, who died February 7, 2000, of a heart attack, had 8,463 searches for the month for ‘Big Pun’ while his full rap name of ‘Big Punisher’ had 2,166. His song ‘I’m Not A Player’ was the most popular in searches, while many searched for his pal Fat Joe along with Pun.