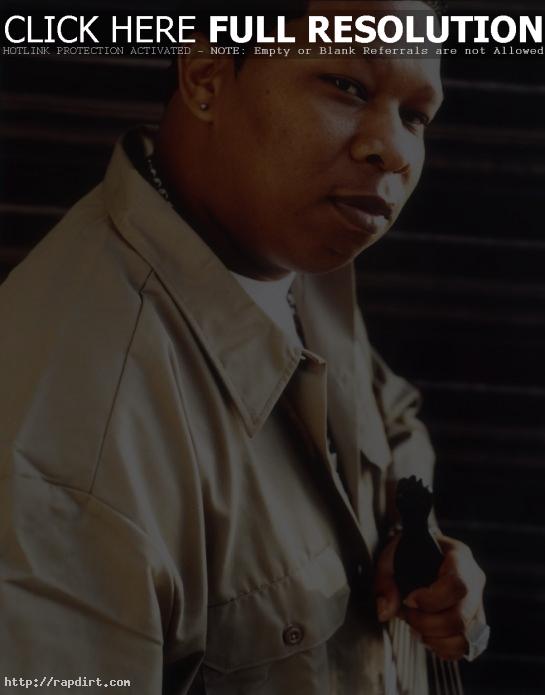 BallerStatus.net got a chance to sit down with the Cash Money Millionaires themselves, Baby ‘Birdman’ Williams and Mannie Fresh. We sat down with them at the Universal Records’ offices and spoke about the future, the bling and what they are doing right now. Read more.

Mannie Fresh Of Big Tymers Lays It Down

Recently RapBasement.com had the opportunity to ask Mannie Fresh a few questions. He spoke about the situations with Young Buck (G-Unit), BG, Juvenile, the new album plus what inspires him to make his beats. Check out the transcript here. 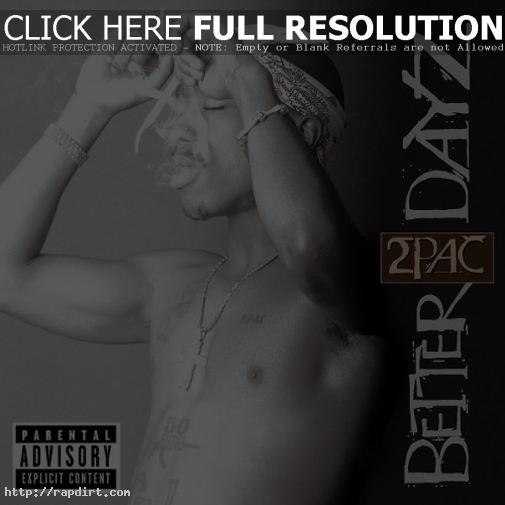 HitsDailyDouble.com reports Tupac Shakur’s latest posthumous release, ‘Better Dayz’ looks like it’ll do about 400k in first week album sales, depending on whether stock issues can be sorted out. Meanwhile, Snoop Dogg’s ‘Paid Tha Cost to Be Tha Boss’ is tracking to sell as much as 250k. Baby of the Big Tymers and The Roots’ ‘Phrenology’ should both over 100k. And Busta Rhymes’ It Ain’t Safe No More’ should come in near 100k. Shania Twain and Tim McGraw will be battling for the top spot with both expecting around 500-600k. 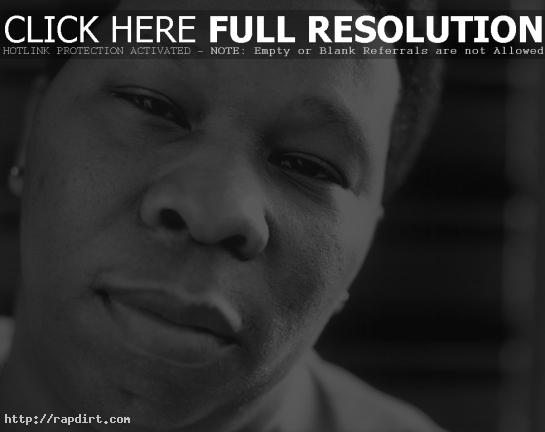 Q of SOHH.com is ripping the Big Tymers for their hit ‘Still Fly’, calling it “one of the most ignorant and sad songs of the new century.” Q explained, “They’re basically telling cats that “it’s alright” to use their money for new gear and cars instead of paying their bills and rent. And then they wonder why they can’t buy a house, get a loan, or get out of the projects or their momma’s house. But I guess it doesn’t matter ’cause you’re still fly right?” Q added, “I’ve seen too many children go hungry because their parents decided that those mini-Jordan’s and Baby Guess outfits looked too cute to pass up.” 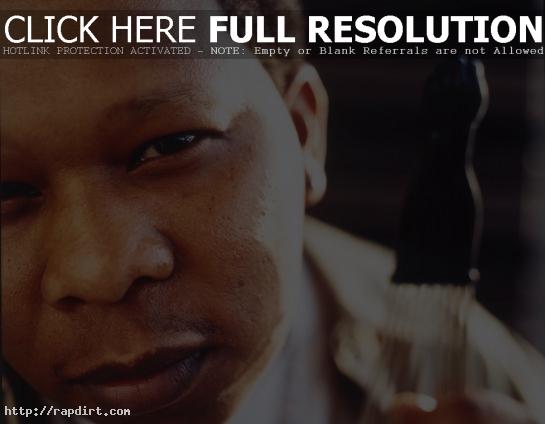 Big Tymers searches for the month of April were pretty strong on pay-per search engine Overture.com. The rap duo got 65,886 searches for the month, with ‘Hood Rich’ being the most searched for track, followed closely by ‘Still Fly’. Mannie Fresh received about 8x more searches than his groupmate Brian ‘Baby’ Williams. 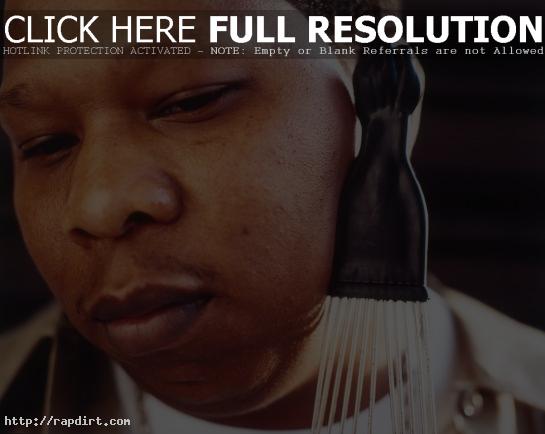 Not Much Flash With Big Tymers ‘Hood Rich’ 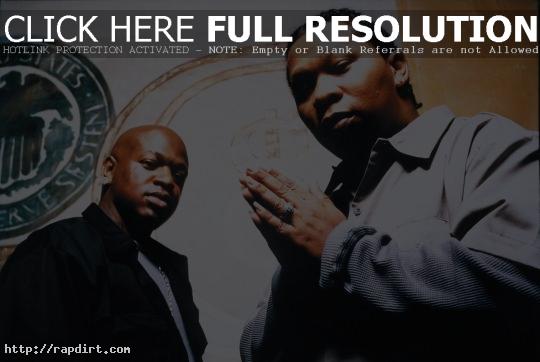 Ed Masley of the Pittsburgh Post-Gazette reviewed the Big Tymers latest ‘Hood Rich’ giving it 3 stars. Masley said, “There’s not much flash here to the rapping or the beats, but that’s OK. The music gets by, for the most part, on the XXL personalities of Mannie Fresh and Brian ‘Baby’ Williams. And sometimes, a beat your average second-grader could’ve programmed is the right beat for the job.”

The full story at post-gazette.com has since been removed. 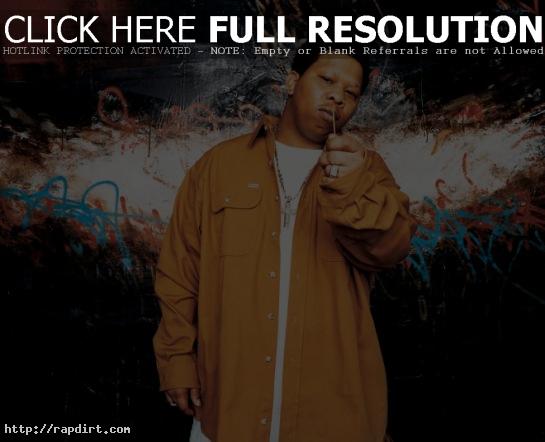 MTV News caught up with Big Tymers Brian “Baby” Williams and Mannie Fresh on Tuesday where they admitted to not being too surprised about getting to the to of the charts in their opening week with ‘Hood Rich’. Mannie said, “I wasn’t surprised at all. If I put my heart into it, that’s the kind of rewards that come back. So here I am.” Baby added, “We felt it was time to do our thing. We got the hottest song in the country [‘Still Fly’]; perfect timing fell in place.” Read more. 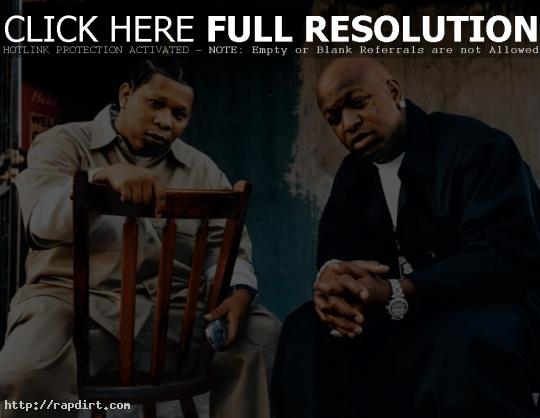 Cash Money Millionaires producer and Big Tymers member Mannie Fresh tells Launch.com the meaning behind the title of their #1 selling album this week, ‘Hood Rich.’ “Hood rich is pretending that you got it,” Mannie said. “Hood rich is when you [are] living in the hood, and you got like a HUD house, and you got a Benz outside. That’s hood rich. It just don’t equal out. When your car [cost] more than 10 times what the house is worth.”

With about half the figures in, it appears the Big Tymers are set to top the charts with ‘Hood Rich’, on pace to sell about 200,000 records, which is good enough to top Vanessa Carlton’s debut ‘Be Not Nobody’, Ashanti’s self titled album, and the ‘Spiderman’ Soundtrack, each jockeying to sell around 125,000. Final figures should be in by Wednesday.

May 6, 2002 Jeff C Uncategorized No Comments