Black Milk Talks About ‘Album Of The Year’

Black Milk discusses the release of his album, ‘Album Of The Year’, set to drop on Fat Beats Records/Decon on September 14th. “The music on this album represents a moment in time since the last album I put out,” Black Milk explained. “That was the main reason I named it ‘Album of the Year’. It’s hard for a lot of artists to have record after record, single after single that’s just always good. That’s probably what I want my legacy to be, just build a fan base the way I want to do it, doing things my way.” Watch the message via YouTube below. 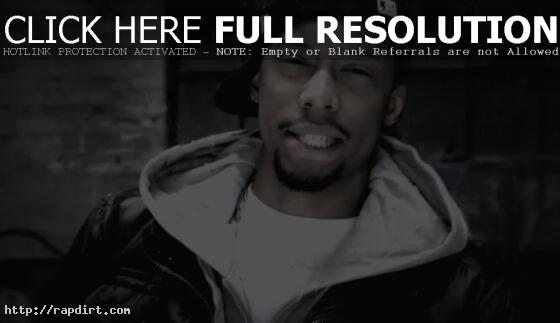 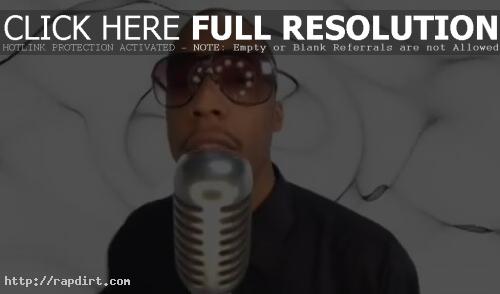 Black Milk is out with the video to his new single ‘Give The Drummer Sum’, off the Detroit, Michigan hip hop artist’s second album ‘Tronic’, out now on Fat Beats Records. Watch it via YouTube below. 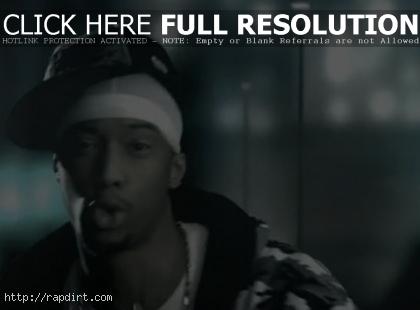 Black Milk is out with the video to his new single ‘Sound The Alarm’, featuring Guilty Simpson, from the new album ‘Popular Demand’. Watch it via YouTube below.