Chingy is speaking out after a transexual rapper named Foxxjazell (myspace.com/foxxjazellmusic) called into Street Disciplez Radio claimed to have had an continual relationship with the rapper, which 5’10” Foxxjazell said Chingy was “most definitely the receiver” and “liked it anyway I gave it to him.”

“I don’t have a secret lifestyle my ni**a,” Chingy said in response to claims of a secret lifestyle. “I didn’t know somebody could hate a ni**a that much to where they would actually make this sh** up and put this sh** on some sh** like this.” Chingy added that Street Disciplez Radio could “eat a di**” because they’re “knowing they’re telling a lie.” Chingy said he doesn’t know Foxxjazell and has “never seen that person a day in my life”, unimpressed the transexual only knew his real name, since he says it in his raps.

Listen to the Street Disciplez Radio call and watch Chingy’s response below.

Chingy is speaking out about rumors about him, including a rumor that he’s in a sex tape with Ciara. “They lied and said someone from my camp was trying to sell a tape for $25,000,” Chingy said. “In reality, it’s not a sex tape. I don’t know nothing about it. I wouldn’t even do nothing to Ciara like that. Ciara’s like my homegirl, we go way back.”

As for the Wendy Williams show and her sidekick Charlamagne giving him crap during an interview, Chingy said, “That’s a bitch ass dude, and he’s trying to rap and sh** and he’s just made because motherfu**ers won’t sign him and he can’t get no deal. And he tries to get ni**as to listen to his demo when they’re walking out of the studio… Fu** Charlamagne, eat sh** and die ni**a.”

Finally, he addressed a magazine interview where they tried to say he hated gay people. Chingy said, “I hate that people say I’m gay because of this tattoo”, referring to the tattoo on his neck of his two sons. “When you disrespect this tattoo, you disrespect my motherfu**in kids,” he said. “I didn’t say I hated gay people. I got nothing against gay people. I just said I hate when people say I’m gay because of this tattoo. And when you diss this tattoo, you’re disrespecting my motherfu**in kids.” Watch it below the fold.
END_OF_DOCUMENT_TOKEN_TO_BE_REPLACED 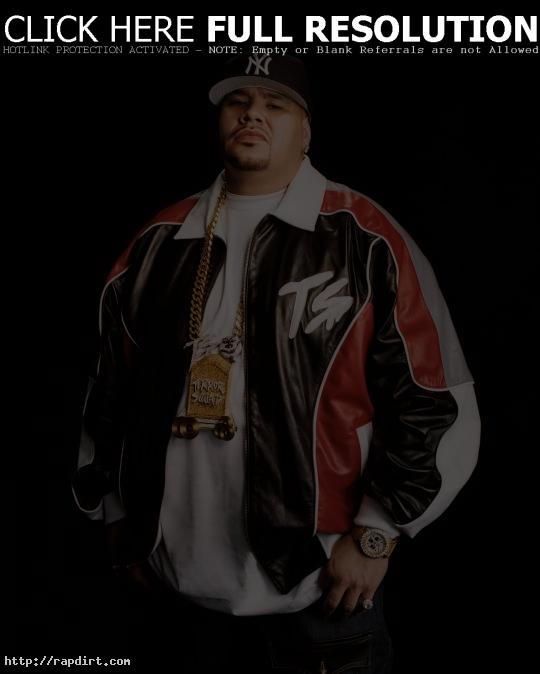 V-I-P Party Boys, who visit ‘The Tyra Banks Show’ on Wednesday to discuss how sex and drugs get tangled with fame. One of the group’s members may have taken his drug use too far and the other two confront him with an intervention on stage.

Ice Cube, who visits ‘Live with Regis and Kelly’ on Wednesday and ‘Total Request Live’ on Thursday to promote his new film ‘First Sunday’.

Fat Joe, who gives a first look at his new video on ‘TRL’ on Wednesday.

Chingy, who performs on ‘Last Call with Carson Daly’ on Thursday.

Rap acts on television coming up this week include:

Chingy, who gives a first look of his ‘Fly Like Me’ video on ‘Total Request Live’ on Monday

Wyclef Jean, who visits ‘The Tyra Banks Show’ on Wednesday

Chingy Pitches ‘Hate It Or Love It’ & His MySpace

Chingy posted a new clip welcoming fans to his MySpace and pitching his fourth album ‘Hate It Or Love It’, out next Tuesday (December 18) on Disturbing tha Peace. The St. Louis rapper also told fans he frequently checks messages posted at his MySpace. 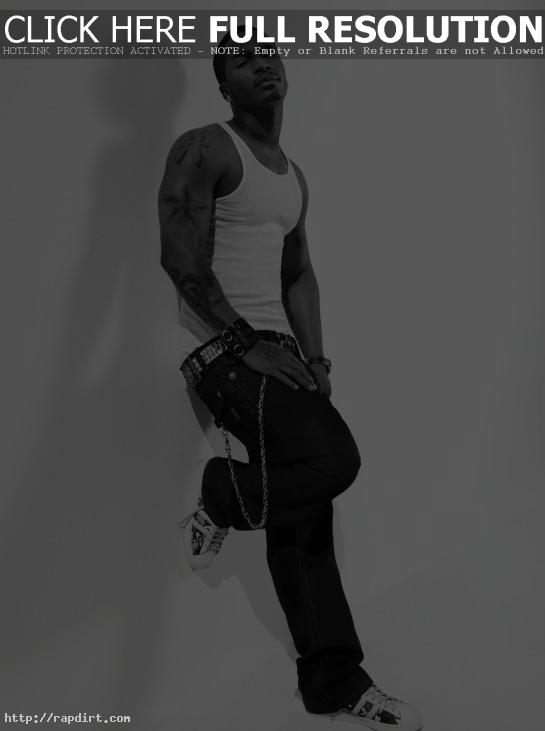 Chingy checked in with a video clip over at Disturbing Tha Peace TV, where the St. Louis, Missouri rapper talked about filming the video for ‘Gimme Dat’, the second single off ‘Hate It or Love It’, in Los Angeles this weekend with Bobby Valentino. The 27-year-old asking for a particular lady to star in the clip. “You have to look good. You have to be nice,” Chingy said. The video has since been removed from YouTube. 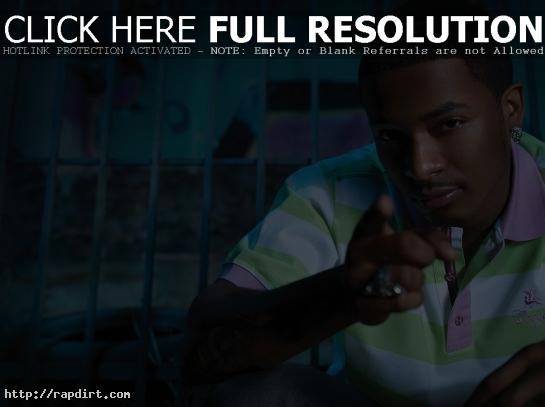 Soulja Boy, who performs on ‘Last Call with Carson Daly’ on Monday

Pittsburgh Slim, who performs on ‘Last Call’ on Tuesday

Chingy, who visits ‘The Sauce’ on Tuesday

Bow Wow, who after being hospitalized for exhaustion last week may visit or call into ‘Total Request Live’ to promote his new album ‘Face Off’ with Omarion on Tuesday

Sean ‘Diddy’ Combs, who visits ‘The View’ on Friday

Chingy is out with the video to his new single ‘Fly Like Me’, featuring Amerie, from the St. Louis, Missouri rapper’s fourth studio album ‘Hate It or Love It’, out December 18th on Disturbing tha Peace. Watch it via YouTube below.

Chingy And Amerie Discuss ‘Fly Like Me’ And Diamonds

Chingy and Amerie talk about how the song ‘Fly Like Me’ came together in a video clip posted at DisturbingThaPeaceTV. The pair also discussed fashion and bling, while experimenting with British accents. Watch the clip below. 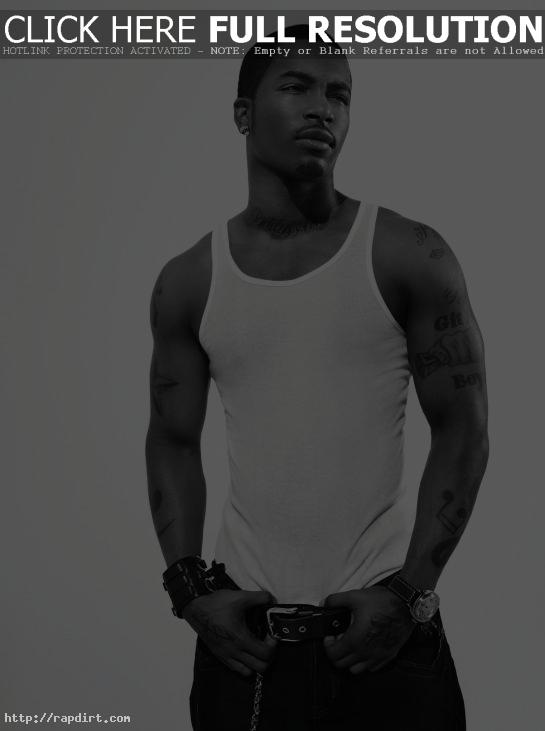 Johnjay and Rich of 104.7 KISS FM in Phoenix hung out with rapper Chingy in the studio on Monday (November 12). Chingy talked about growing up in St. Louis, how he got discovered, his thoughts on artists like Soulja Boy getting noticed thanks to YouTube or MySpace, getting love from the ladies, going on dates with Trina and Ciara, being originally on Omarion’s ‘Touch’ record, taking on some movie roles, his father working the streets when he was growing up, and his new album ‘Hate It or Love It’, out December 18th.

The interview audio at johnjayandrich.1047kissfm.com has since been removed.