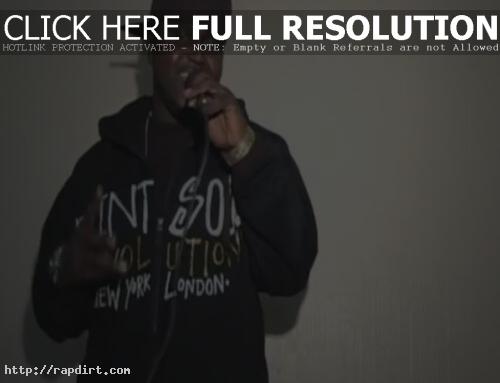 Chosan checked in with Product of Society with an update on the Kanye West ‘Diamonds From Sierra Leone’ situation, holding up a platinum record for his contribution on the ‘Late Registration’ release. “Actions speak louder than words,” he said. “It’s cool. Done what I had to do… That situation is over. I wish big homie the best with his future endeavors, his new album coming out.” He also discussed the ‘Diamond In The Dirt’ album, his ‘This Is My America’ music video, the international hip hop scene. Watch the comments via YouTube below.

Chosan ‘This Is My America’ Video 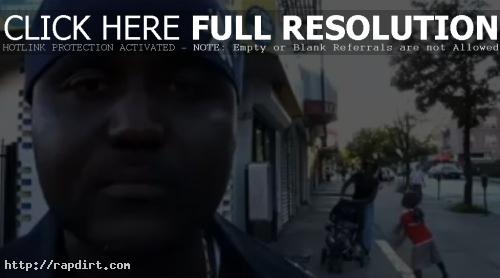 Chosan is out with the video to his new single ‘This Is My America’, from the Sierra Leone born rapper’s album ‘Diamond In The Dirt’, out now. Watch it via Vimeo below.