Consequence is out with the music video to his new single ‘Public Eye’, off the Queens rapper’s ‘Movies On Demand III’ mixtape. ‘Public Eye’ is a remake of the classic Brand Nubian track ‘All 4 One’. The video places Cons literally in front of the ‘Public Eye’ so speak. While in front of giant 35mm camera, Consequence performed in the midst of the lens displaying what he describes in his rap. Watch the Consequence and Jack Cearnal directed video via YouTube below.

Consequence is out with the video to his new single ‘Don’t Stand So Close’, featuring Styles P, off the New York City rapper’s upcoming second album ‘Cons TV’. Watch the Derek Pike and Consequence directed video via YouTube below. 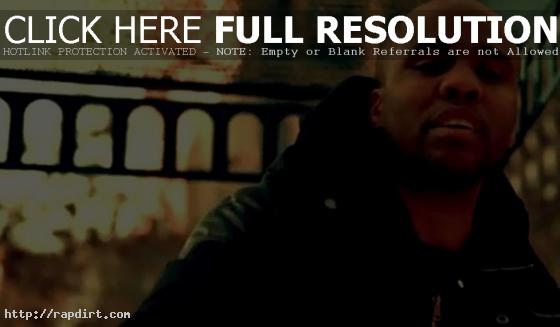 Consequence is out with the video to his new single ‘Childish Games’, featuring Asher Roth, off the Queens rapper’s new mixtape LP ‘Movies On Demand’, available for download at kanyeuniversecity.com. Watch it via YouTube below.

Consequence Previews His New Material With The Media

The latest installments of the Digiwaxx Music Meeting features G.O.O.D. Music artist Consequence before a packed house of media and DJs previewing tracks from his ‘Movies On Demand’ mixtape and upcoming studio LP ‘Cons TV’ have been posted online. DJ Fatfingaz and Power 105’s Steph Lova served as hosts for the occasion. Cons talked about the misimpression he’s from Chicago – he’s from Queens, how he’s had to pay his dues, and having to return to the “private sector”. Watch it below.

END_OF_DOCUMENT_TOKEN_TO_BE_REPLACED 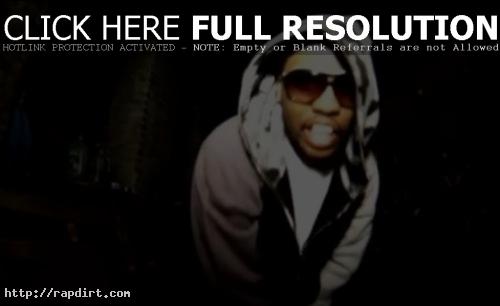 Queens rapper Consequence is out with the video to his new single ‘Q.U.E. Another E.N.S.’, featuring special Guest Cameos by Q-Tip, DJ Whoo Kid, Prodigy of Mobb Deep, Large Professor, Grafh plus many more. Watch the Rik Cordero and Consequence directed video below.

Consequence and Kid Cudi are out with the video to their new single ‘Buggin’ Out 09′, a remake of A Tribe Called Quest track. Watch the Rik Cordero directed video below.

Consequence In The Studio With Kanye West, Kid Cudi & 88-Keys

Consequence has some video from the studio with Kanye West, Kid Cudi and 88-Keys, all working on Consequence’s second studio album ‘You Win Some, You Lose Some’ and the hottest remix of 2009 so far, which Cons promises people will be able to hear soon. In the video clip, there was news that the G.O.O.D. team would be hitting Austin, Texas. After Cons talked about going to SXSW, Kanye kinda mumbled that he wasn’t supposed to be telling people that he’d be taking part in the annual music festival. “Man you gotta hear this album, it’s gonna be something crazy man,” Cons says in the video. Watch it via YouTube below.

On The Set of Capone-N-Noreaga’s ‘Rotate’ Video

Consequence grabbed his video camera to capture highlights from the the set of ‘Rotate’, the new single by Capone-N-Noreaga featuring Ron Browz and Busta Rhymes. Watch it below. 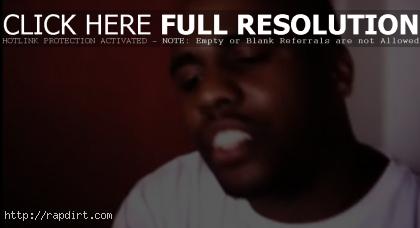 Consequence is out with the video to his new single ‘Job Song’, off the Queens, New York rapper’s debut album ‘Don’t Quit Your Day Job!’, out now on GOOD Music. Watch it via YouTube below.

88-Keys is out with another news piece covering the “who killed Adam” story, promoting the Harlem rapper’s new album ‘The Death Of Adam’, out October 28th via Decon Records. Watch the clip, featuring Consequence & Kid Cudi, below.