Devin The Dude ‘What I Be On’ Video 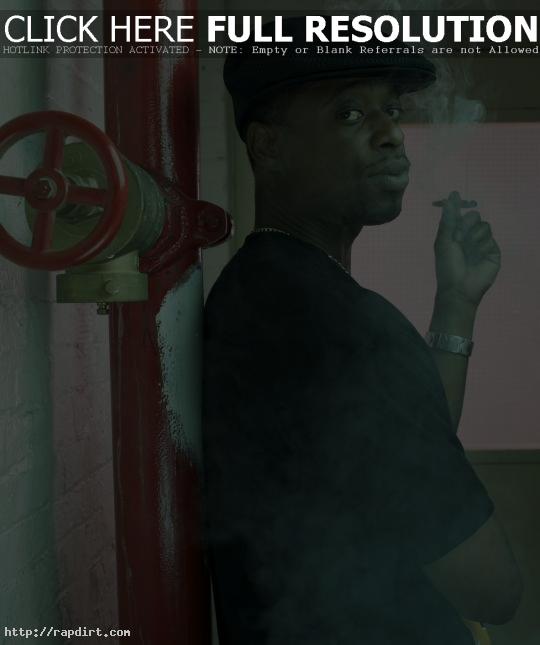 Devin the Dude is out with the video to his new single ‘What I Be On’, off the Houston hip hop artist’s sixth studio album ‘Suite #420’, out now on April 20th. Watch it via YouTube below the cut. END_OF_DOCUMENT_TOKEN_TO_BE_REPLACED 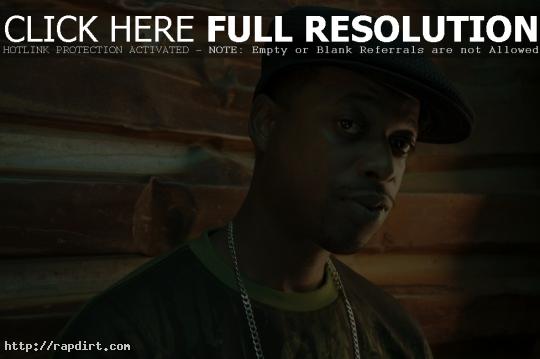 Footage of Devin The Dude performing ‘2 Tha Xtreme’ live at Canes in San Diego on October 25th has been posted at the rapper’s MySpace TV channel. Devin is tourin with The Coughee Brothaz in support of his fifth studio album ‘Landing Gear’. The video at MySpace has since been removed. 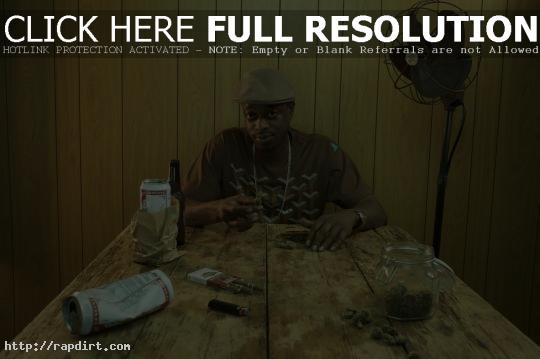 Devin the Dude posted a PSA, which features a snippet of his new song ‘I Don’t Chase Em’, featuring Snoop Dogg, off the Houston, Texas rapper’s new album ‘Landing Gear’, in stores October 7th. The video at MySpace has since been removed.

Devin The Dude Gets Serious With ‘Just Tryin’ Ta Live’

MTV News caught up with Devin The Dude who is currently on the road with Scarface on his radio promotional tour, promoting his own upcoming album ‘Just Tryin’ Ta Live’, the follow up to his 1998 album ‘The Dude’, due out August 27th. “It’s more serious and it’s more focused than The Dude album,” said Devin. “I had a lot of fun doing that album, and there’s a lot of humor in it, too, because you could kind of tell that I’m having fun in the studio. This one, it’s a more serious riff because we’re paying more attention to the music side as well as the business side and trying to deal with it while still having fun.” Read more.