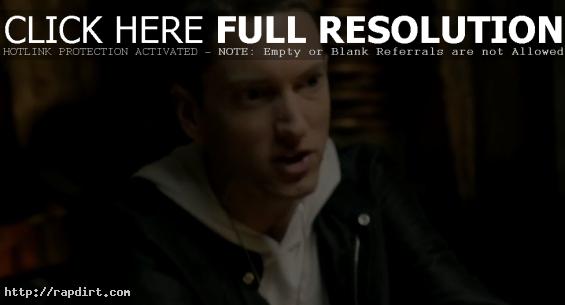 Dr. Dre is out with the music video to his new single ‘I Need A Doctor’, featuring Eminem and Skylar Grey, off the veteran rapper’s third solo album ‘Detox’, out soon on Interscope Records. Watch the Allen Hughes directed video via YouTube below. 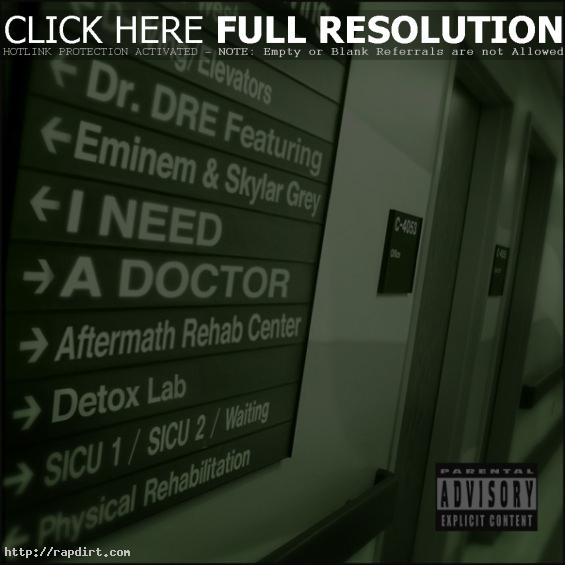 Heading into BOA Steakhouse for dinner, Dr. Dre warned Hollywood.tv paparazzi that he didn’t want his picture taken. Watch footage of the encounter via YouTube below.

Heading into Dan Tanas for a meal, music producer Scott Storch told Hollywood.tv he is finishing up production for Dr. Dre, Snoop Dogg, and T-Pain. Watch the comments via YouTube below.

Stepping out of BOA the last night in LA, Dr. Dre told paparazzi that he never got a bad Christmas gift. The rapper/producer says he’s working with West Coast hip hop artists at the moment, has not heard the new Michael Jackson songs and didn’t want to comment on their authenticity, and he’s happy Snoop Dogg is scheduled to perform at the Royal Wedding next year. Watch Hollywood.tv footage via YouTube below.

Skee.Tv has footage from the Best Buy release of Diddy Beats with Diddy, Dr. Dre, Jimmy Iovine & Noel Lee. They discuss how the idea of the earbuds came about and how they are the mix of sound & fashion. “It’s crazy this is the first time me and Diddy had a chance to do some business together,” Dre told the press. “Hopefully this is the beginning of some new and better things in the future and I’m just happy to be in business with my man.” Watch the video via YouTube below. 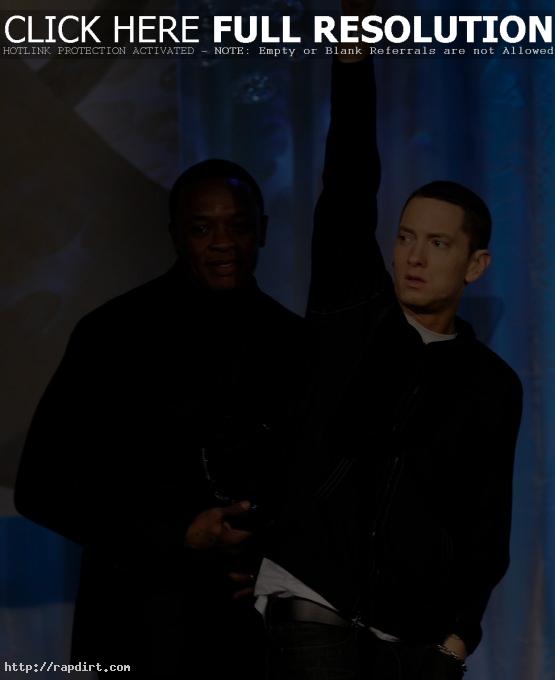 Check out additional pictures from the event, including a snap of Dr. Dre with his wife Nicole, below the cut. END_OF_DOCUMENT_TOKEN_TO_BE_REPLACED

50 Cent was on hand for a signing in New York City for his new videogame ‘Blood On The Sand’, with ThisIs50.com covering the scene. The G-Unit mainman was also seen talking with MTV. 50 also filmed some of his time in the studio with Dr. Dre in Detroit, Michigan. After a guided tour through the facility, 50 ran into Dre. Watch it all via YouTube below.

After his show at O2, Kardinal Offishall stopped by Semtex’s show on 1Xtra in London. The Canadian rapper talked about Dr. Dre jumping on his ‘Set It Off’ record, Dre’s long awaited ‘Detox’ LP, the possibility of working with Drake, and more. “To tell you the honest truth, the only reason it wasn’t an official legit all the way single with video and all of that stuff is because it kind of came at an untimely time,” Kardinal said. “His son passed and all the complications with ‘Detox’, and all the rest of that good stuff, so we kind of had to put it on pause indefinitely.” He added, “Just as a fan, when the ‘Detox’ album comes out, it’s gonna be I think the most anticipated hip hop album in history.” Watch the interview below.

According to LA Weekly, the Los Angeles County Coroner reported on Monday (August 25) that Andre Young Jr., son of rapper/producer Dr. Dre, has died. The 20-year-old was found dead at his home in Woodland Hills on Saturday morning. Young had went out the prior night, returning home at around 5:30 AM. Andre’s mother found him unresponsive when she went to check on him in his bedroom around 10 AM and called 911. Read more.

The New York Daily News reports Jay-Z has quietly been working on a new album at his private, state-of-the-art Chelsea studio, with the help of producers Dr. Dre and Timbaland. “Dre will E-mail Jay some new beats,” a source said. “Jay will E-mail him the lyrics, then Dre will E-mail him the mix.” The Def Jam boss is hoping to release the new material by Thanksgiving or otherwise early 2007.