Method Man & Redman are out with the video to their new single ‘Mrs. International’, featuring Erick Sermon, the second release from the rap duo’s second studio album ‘Blackout! 2’, out now on Def Jam. Watch the Dale Restighini (a.k.a RAGE) and Kevin Custer directed video via YouTube below.

Erick Sermon dropped by Tim Westwood’s show on Radio 1 in London last weekend, laying down a freestyle. “I’m from the Golden Era, an ’80s baby,” Sermon raps. “Way before T.I., way before Shady, way before Luda, way before Baby, I rock it out for those who can’t lately.” Watch it via YouTube below.

I was going through the long list of albums that have come out this year and I noticed a pattern when picking out the best, the old school artists, though they released their albums with, for the most part, little fanfare, released albums that have been far and away better than the current favorites out there. This all started when I was attempting to make a Top 10 of the first 2/3 of 2004 to gauge how well the industry is doing. Album sales are nice, but creating good music is really what’s important. On my list I saw the following names appear: The Beastie Boys, Erick Sermon, Brand Nubian, The Pharcyde, LL Cool J, Mase (who is not old school by any stretch of the imagination but since he was away from the game for five years he isn’t exactly a spring chicken either).

These six artists have all released great albums this year, albums that blow the likes of Lloyd Banks’ out of the water. Why is that though? For the full commentary click here.

This week Erick Sermon sat down with ReactMag.com to go over a host of things including who’s been calling him up to congratulate him on his new album (Redman and Fat Joe to name a few), what he thinks of XXL’s extremely negative review of ‘Chilltown, New York’, and how the listening youth can be saved from current radio playlists. Check out the in depth interview here.

Erick Sermon, Killah Priest, Bazaar Royale, and DJ Beverly Bond were on hand to see Bilal in concert on June 22nd at Joe’s Pub in New York City. Check out pictures from WireImage. 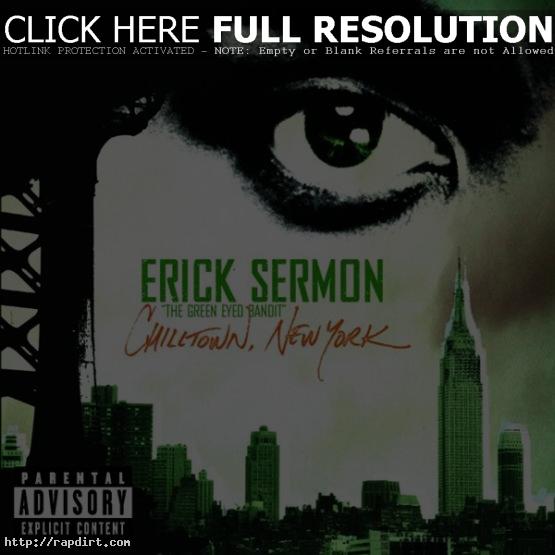 Every once in a while an album comes out that reminds me of why I love Hip-Hop. Erick Sermon’s latest, ‘Chilltown, New York’, is one of those albums. ‘Chilltown, New York’ is so good you’ll even find yourself replaying the skits. While the green eyed bandit may never rival Twista when it comes to flow, or Canibus when it comes to lyricism, he has always held his own on the mic and this album is no different. There may not be a ton of quotables, but, simply put, there’s 50 minutes of great Hip-Hop. For the full review click here.

XXL Has Nothing To Do With Hip-Hop

Flipping through the reviews section of XXL this month (Lil’ Jon cover) made me realize how little XXL has to do with Hip-Hop. They dissed both Erick Sermon’s album and Cormega’s album (which is really a mix-tape). Both of these albums have a very good chance of ending up on my year end top ten list and seeing yet another publication that claims to be about Hip-Hop blatantly show a lack of knowledge about the culture infuriates me. In the words of Sticky Fingaz “but wait it gets worse!” To find out how, click here. 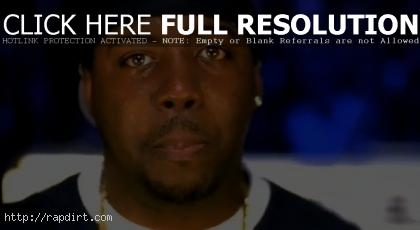 Erick Sermon is out with the video to his new single ‘Feel It’ featuring Sean Paul and Sy Scott. Watch it via YouTube below.

Twista, Erick Sermon, and Ghostface Killah were on hand for the 3rd Annual Doug Banks Jam Session at the Hammerstein Ballroom on Thursday (April 8) in New York City. Check out pictures from GettyImages and WireImage.