Fat Joe On How Onyx Brought Peace To Harlem

Fat Joe did a YouTube video talking about Onyx and how they have one of the best live shows ever. “So the place is Harlem, New York. Club 2000. Before I was rappin. Every drug dealer, every hustler in the world got a bottle of Moet in they’re hand. They’re super, duper deep. The walls are sweaty. The place is crazy. But there ain’t nothing but peace. Ni**as up in there, they’re waiting for these ni**as called Onyx.” Watch the message via YouTube below.

Fat Joe is out with the music video for the Freestyle Remix of ‘Power’. Watch it via YouTube below.

Fat Joe ‘If It Ain’t About Money’ Ft. Trey Songz

Fat Joe is out with the video to his new single ‘If It Ain’t About Money’, featuring Trey Songz, off the Terror Squad member’s tenth solo album ‘The Darkside Vol. 1’, out July 27th via E1 Music. The Parris directed video features cameo appearances by Waka Flocka Flame, Cool & Dre, and DJ Khaled. Watch it via YouTube below.

Fat Joe Checks In From Beijing

Fat Joe checked in from Beijing, China as he promotes his upcoming album ‘The Dark Side’. “Gotta understand no matter what continent, no matter where we go across the world we’ve got somebody situated in there,” he explained. “Just so that you know it’s grass roots.” Watch the clip via YouTube below. 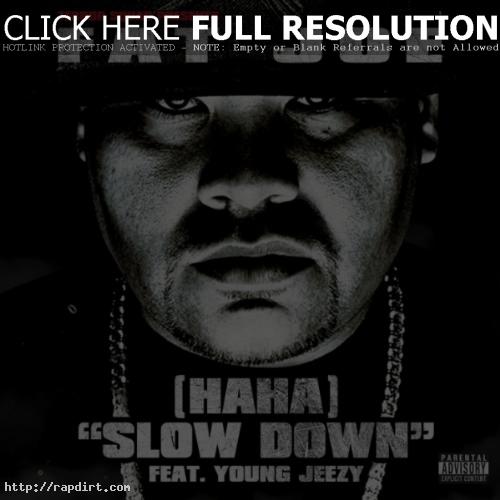 K.A.R. (Kill All Rats) are out with the video to their new single ‘Oh Baby’, featuring Fat Joe, off the album ‘Joe Crack & Pistol Pete Present: K.A.R.’, out Tuesday (May 5) via Koch Records. Watch it via YouTube below.

Fat Joe & Pistol Pete Present K.A.R. had a show at B.B. King’s on April 12th ahead of the May 5th K.A.R. album release. Watch their ‘Oh Baby’ performance via YouTube below. 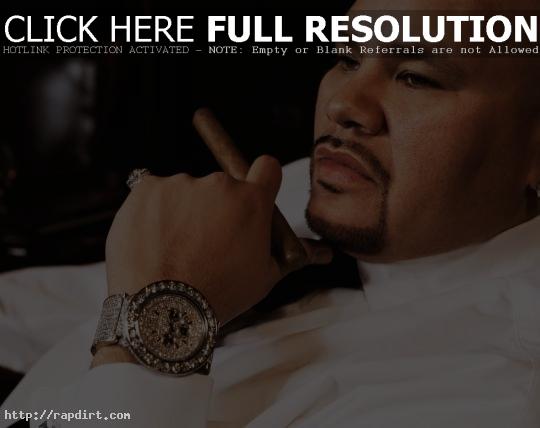 Fat Joe is out with the video to his new single ‘One’, featuring Akon, the first release off the New York rapper’s ninth album ‘J.O.S.E. 2’, out May 19th on Imperial Records. Watch the Chris Robinson directed video below the cut. END_OF_DOCUMENT_TOKEN_TO_BE_REPLACED

Pistol Pete announced the new Fat Joe & K.A.R. album ‘Joe Crack and Pistol Pete Present K.A.R.’, in stores April 21st. Fat Joe says, “It’s been a while since New York has had great new energy like K.A.R. mafia brings to the game. They are the future.” Watch the video via YouTube below.

50 Cent is crying after Fat Joe’s funeral, mocking his rival rapper after Soundscan came out indicating Joey Crack’s album ‘Elephant In The Room’ only sold 46,000 copies in the first week. “I think this is really bad for him,” 50 said. “He won’t ever create material that makes him relevant.” Watch the clip below.