Reflection Eternal, featuring Talib Kweli and Hi-Tek, are out with the video to their new single ‘Midnight Hour’, featuring Estelle, off the hip hop duo’s second studio album ‘Revolutions Per Minute’, out now on Blacksmith/Rawkus Records. Watch it via YouTube below.

Reflection Eternal ‘In This World’ Video 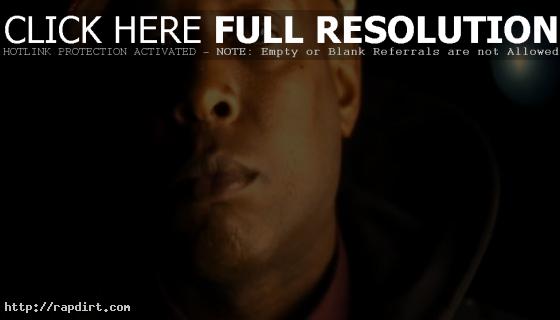 Reflection Eternal, featuring Talib Kweli and DJ Hi-Tek, are out with the video to their new single ‘In This World’, off the hip hop duo’s second album ‘Revolutions Per Minute’, out soon on Blacksmith Records. Watch it via YouTube below. 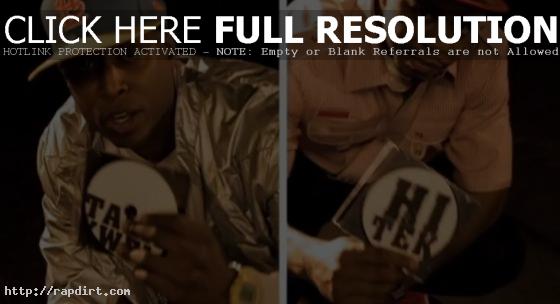 Reflection Eternal, featuring Talib Kweli and DJ Hi-Tek, are out with the video to their new single ‘Back Again’. The hip hop duo are set to release their sophomore album ‘Revolutions Per Minute’ soon on Blacksmith Records. Watch the Todd A directed video and behind the scenes footage via MySpace below. 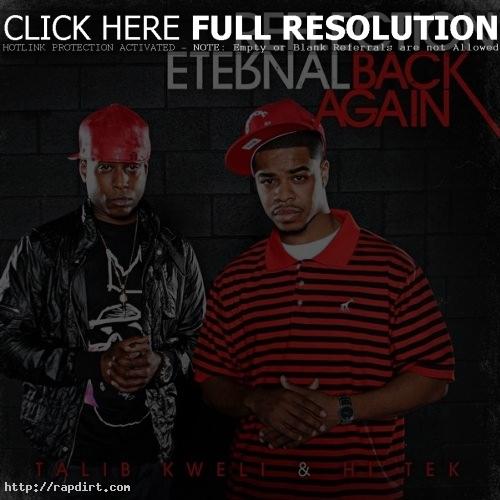 Hot 97’s Angie Martinez interviewed Talib Kweli and Hi-Tek, talking with the rappers about Twitter, planning a summer album, hitting SXSW, who’d be the most fun beef for either, what Talib thinks about “underground”, plans for a show in New York, bringing a band out despite the costs to boost career longevity, Talib’s first fan base being white men, and the misconception if an artist doesn’t get radio play they’re not relevant. Watch the interview via YouTube below.

Hi-Tek is out with the video to his new single ‘Ohio All Stars’, featuring Cross, Showtime, Mann and Chipp The Rippa, from the Cincinnati, Ohio rapper/producer’s just released third album ‘Hi-Teknology 3: Underground’, out now on Babygrande Records. Watch it below.

Hi-Tek is set to release his new album ‘Hi-Teknology 3: Underground’ next Tuesday (December 11) via Babygrande Records, and the Cincinnati, Ohio rapper is featuring the disc on his MySpace player before it drops. The disc features Talib Kweli, Young Buck, Ghostface, Raekwon, Little Brother, and more. Listen to the CD in full at myspace.com/hitek.

Hi-Tek and friends were on hand for his ‘Hi-Teknolgy 2’ album release party on October 16th at Memphis Restaurant in Los Angeles, California. Check out pictures from WireImage.

Hi-Tek’s ‘Where It Started At (NY)’ Video 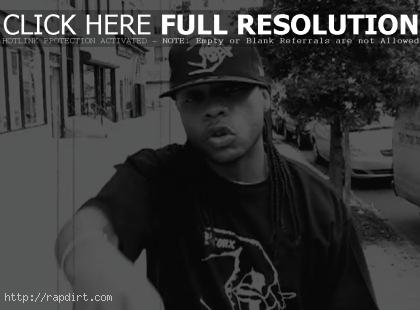 Hi-Tek is out with the video to his new single ‘Where It Started At (NY)’, featuring Jadakiss, Papoose, Raekwon, and Talib Kweli, from the album ‘Hi-Teknology Vol 2’. Watch it via YouTube below. 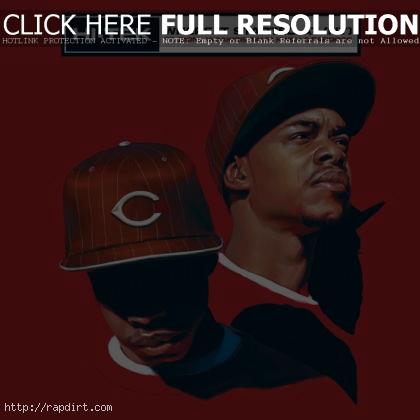